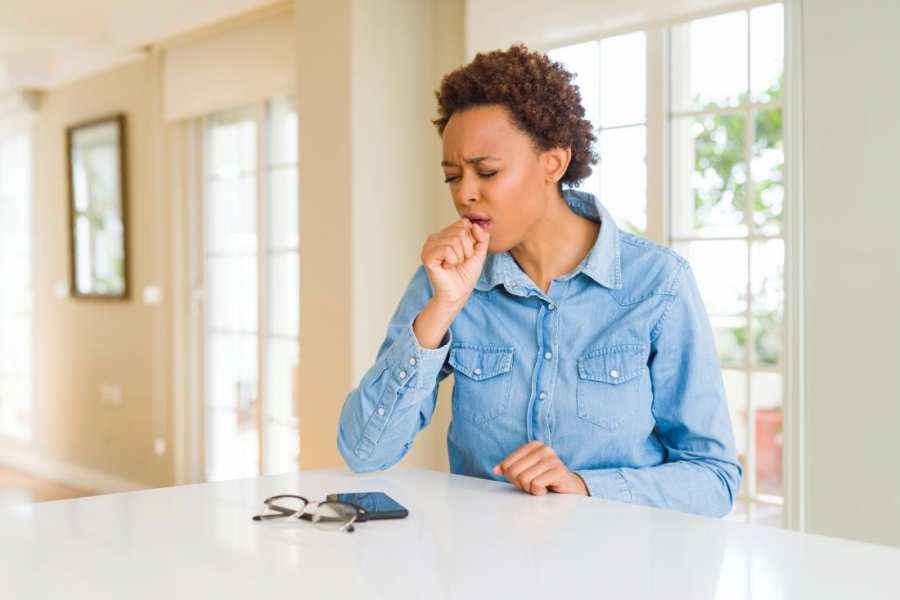 How to fight with lungs cancer

What is lungs cancer? Lungs cancer is a condition that causes the lungs to divide in the lungs uncontrollably. This causes the growth of tumors that reduces a person’s ability to breath. We know that breathing is important for a human being to be alive. If a person stops breathing. Then this means that a person is no more. Due to this lungs cancer is very bad thing as it causes death for person. Typically in lungs cancer a body program cells to die at a certain stage in their life cycle to avoid over growth.

The leading cause of cancer death for both men and women in the States and worldwide is lung cancer. Lung cancer is responsible for about thirty percent of cancer deaths in the United States according to the research. The deaths caused by breast cancer, colon cancer and prostate cancer combined do not add up to the deaths that lung cancer causes.

Lung cancer can be caused to anyone by multiple factors and many factors can work together to cause someone to have lung cancer. Other than smoking, radon, secondhand smoke, the environment and someone’s occupation can all cause lung cancer. As we already know smoking is the number one cause among the causes of lung cancer cases. Worldwide and over forty-three million people just in the United States smoke cigarettes. There is a research present on tobacco according to which. There are more than fifty chemicals in tobacco smoke that are ingested each time someone smokes. Some of these chemicals include benzene (which can be found in pesticides and gasoline), Formaldehyde (which preserve dead bodies), pesticides (which are found on lawns and gardens) and Tobacco-specific N-nitrosamines (Martin, 2012). When a person inhales the chemicals in cigarettes, they inhale thousands of poisons, toxic metals etc.

In lungs cancer the symptoms not always occurs. Until a situation reached a later stage. Signs of lungs cancer mostly occurs when patients condition becomes swear or bad. However some people may can notice symptoms or signs of lungs cancer earlier. But this is also possible. They may can ignore the symptoms. By saying that or assuming that they are related to less serious or acute illness. Symptoms of lungs cancer includes: appetite loss, changes I a person voice, shortness of breath, weight loss, unexplained headache etc.

Lungs cancer in women is spreading a lot. There are a lot of reason behind this issue. One of them we can say that. The women are not taking interest in their health issues. Which might can take them to a swear problems. In recent some year’s lungs cancer have received much attention.

Lung cancer has increasingly become a special concern for women in society. This is very negative aspects which is increasing in our society Women have never smoked in the same numbers as men, yet research says that the account for nearly half the new cases. And although lung cancer deaths have dropped steadily in men since 1990, they have continued to rise in women, mainly because women continued to smoke in the 1960s and 1970s, when men were starting to quit.

What Is Home Care and What are the Different Types?

Why Using JUUL is a Good Idea

Everything You Need to Know About Ankle Surgery