Cobie Smulders: What We Know About Her Persoanl Life 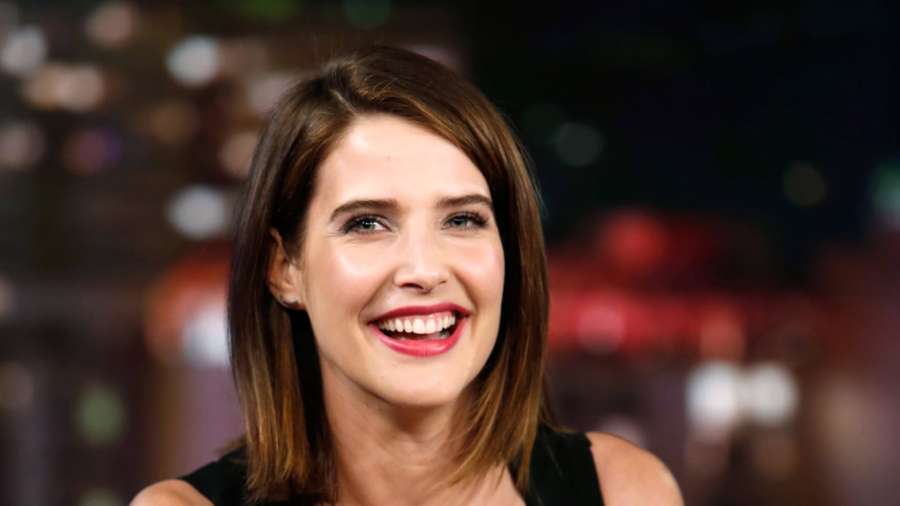 Do you know Robin Scherbarsky from a very popular sitcom television series, How I Met Your Mother? Yes, then you probably want to know about the actress who played the role well. It’s Cobie Smulders who’s one of the famous Canadian actresses. Moreover, she was a model too. In addition to How I Met Your Mother, she is also famous for portraying Marie Hill, the former director of S.H.I.E.L.D.

So, people who know her as Cobie Smulders should know her real name. It’s Jacoba Francisca Maria ‘Cobie’ Smulders. Cobie part of her name actually comes from her grandmother.

Now, let’s take a look at Cobie’s age. Cobie Smulders was born in the year 1982, on 3rd April. Therefore, the wonderful actress is currently 39 years old. Moreover, her birth palace is in Vancouver. Her parents raised her in White Rock, British Columbia.

Thereafter the family moved to the West Point Grey neighborhood. The actress attended Lord Byng Secondary School. It’s worth mentioning that she has four sisters.

From her childhood she wanted to be a marine biologist, however, she had a zeal and passion for acting. Eventually, she started her career as a model.

A lot of magazines posted Cobie Smulders hot pictures as cover pages. Though she later stated that she doesn’t like to do modeling, rather she was pretty much hesitant about it. However, as we know, she eventually got to live her passion as an actress.

A Bit on Her Personal Life

So, who is Cobie Smulders married to? The actress has tied knots with the American comedian Taran Killam. The marriage ceremony took place in 20212, on 8th September.

It’s also worth mentioning that Cobie Smulders’s husband is also an actor. Moreover, the duo shares a daughter together, Shaelyn. She was born in the year 2009, on May 16. In addition, they also have a second daughter. (Her Instagram profile)

She has had a very good acting career. Beginning her acting career in 2002 with Jeremiah, she went on to appear on several other TV shows, like ‘Tru Calling, Smallville, etc. However, the most prominent of all remains her performance in the sitcom ‘How I Met Your Mother.’ She did this role for an entire decade. Moreover, she also appeared in ‘How To Make It In America’, and in ‘Agents Of S.H.I.E.L.D.’

The actress made her debut in films with Walking Tall in 2004. Thereafter, she also did a lot of short films, like ‘Escape’, ‘Dr. Miracles,’ etc. Moreover, she is famous as Marie Hill In the movie ‘The Avengers’ and a few other Marvel movies. She has also given the voice of Wonder Woman in ‘The Lego Movie.’

Her acting excuse exuberance. Therefore, her passion and talent have yielded her a fortune. Currently, Cobie Smulders net worth is $25 million.