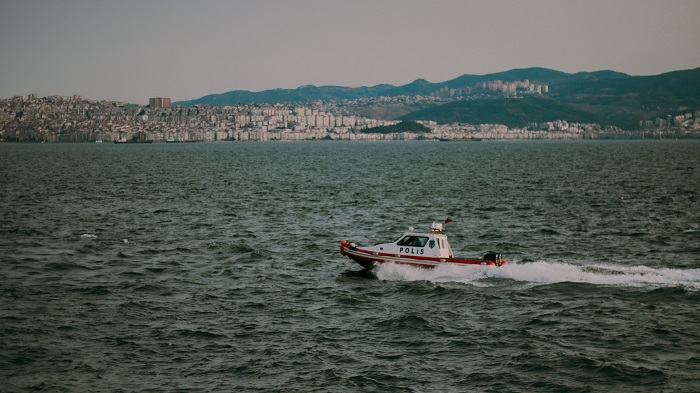 Maritime security has become an important concern for state authorities who want to make sure people around the shores are safe from a variety of threats including looters and shipwrecks. The security of sailors, fishers, and other common people in waters is the responsibility of the state.

Therefore, a number of commercial safety boats that work under the department of police are used to provide oversight and support in case of any accidental situation. These safety police boats help in a variety of search and rescue operations in a specific area. Many state authorities look for reliable police boats for sale that are both durable and powerful. Here is what you need to know about commercial safety boats for police services:

Before we go on to explain the types of safety boats used for maritime security purposes, it is important to look at the structure of these boats. These boats are usually referred to as RIBs. RIB stands for rigid inflatable boat, and these boats are light-weight and deliver efficient performance in water bodies including rivers, lakes, and seas.

Additionally, these safety boats pack the kind of power that enables them to cruise through water bodies speedily. RIBs and RHIBs are the same thing. The RHIB means rigid hulled inflatable boats. The purpose of inflatable tubes around the solid hull of the boat is to enhance its shock absorbing capabilities.

The advantage of these inflatable tubes is they give a changeable shape to the hull of boats, which adjusts according to the impact of waves. This shape changing hull is termed as a geometry hull. These boats were first developed by Atlantic College in New South Wales in the middle of the 20th century for Royal National Lifeboats Institute.

The inflatable tubes were added for additional protection to minimise the damage from other boats, which get near to lifeboats. These boats are quite versatile and used for a variety of purposes. These boats feature a very stable design that is capable of surviving otherwise damaging sea waves.

There are certain types of commercial boats that are used by police for safety and maritime security. These types are listed below:

An open RIB is the conventional and most common design of boats with all of the stand out features unique to RIBs. These boats lack a roof or cabin and come with a completely open deck. These boats are very popular amongst people who do boating for pleasure and sightseeing.

The popularity of these boats is because of their extreme stability, considerable power, and seagoing capability. This makes these boats an easy, effective, and safe option for day trips out on the water. These boats can be used during night time as well, so long as the deck is equipped with necessary safety lights and boast drivers who follow the essential safety precautions.

The rigid inflatable boats have become a go-to option for maritime security purposes. However, open RIBs fail to address everyone’s needs, for example: carrying perishable items from one place to another. However, this problem is addressed by using Cabin RIBs.

As the name suggests these boats are equipped with roofs or cabins. These boats can be of considerable length that can span up to 15 metres. Their cabins can be used to shelter a dozen of passenger and crew staff. These boats are especially used by police and rescue departments for the purpose of overseeing the maritime safety of civilian people using boats for recreational purposes.

These boats are capable of working throughout the day and night, thus these boats are often more preferable for policing purposes. In addition to maritime security these boats are also used for a variety of purposes including crew transfer, survey, work boating, transport, film and media, and as daughter boats of large vessels.

Also read: How to Choose the Right Squat Rack