Why Court Registration is important for Arya Samaj Marriages?

by admin
in Wedding
0 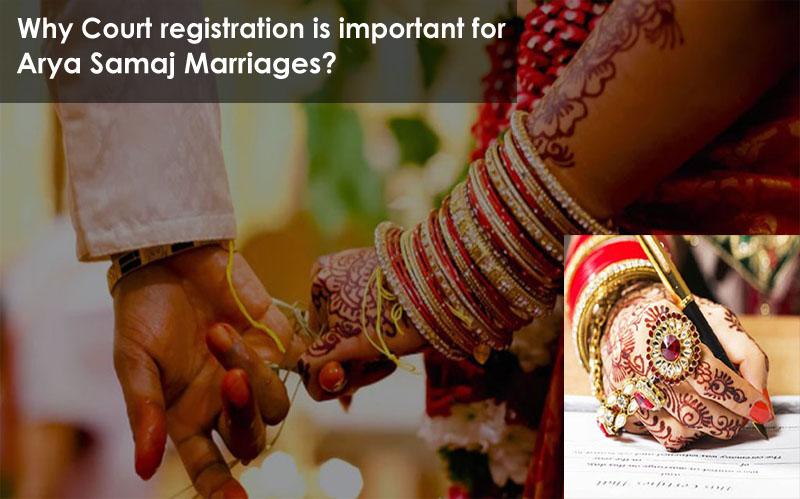 2. Arya Samaj Marriage can be formed by any person who is Hindus, Buddhists, Jains, or Sikhs.

4. You can also perform Inter-Caste Marriages and Inter-Religious Marriages in an Arya Samaj Marriage if the parties involved aren’t Muslims, Christians, Parsis or Jews.

5. If a non-Hindu couple wants to get married in an Arya Samaj Mandir, the Samaj can let them perform the marriage after getting converted through a process called Shuddhi. If Muslims, Christians, Parsis or Jews are ready to convert into Hindu religion out of their free will and consent, Arya Samaj Mandir will perform a ritual known as ‘Shuddhi’ which means purification and is very important for such conversion. After getting converted into Hindu religion, the couple can perform the Arya Samaj Marriage.

However, if you get your marriage registered with the sub registrar’s office then it can become valid outside India as well.

Also read: What Documents Are Required For An Arya Samaj Marriage? 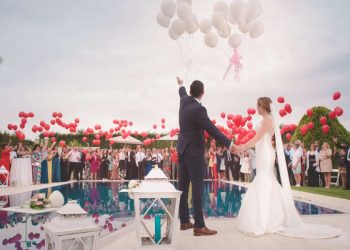 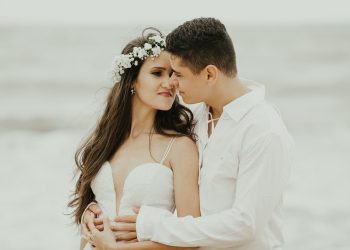 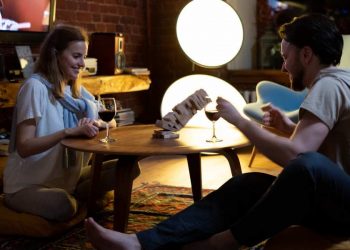 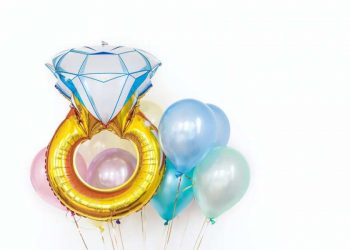 Diamond Jubilee: 5 Special Ways to Mark the 60th Year of Your Parents’ Marriage 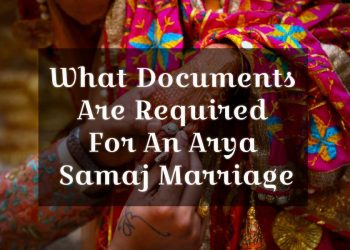 What Documents Are Required For An Arya Samaj Marriage? 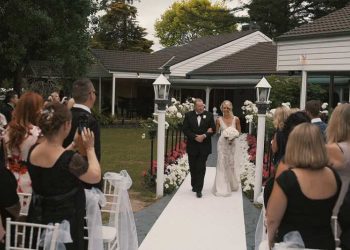 Great Tips to Plan A Lavish Wedding in Your Backyard!