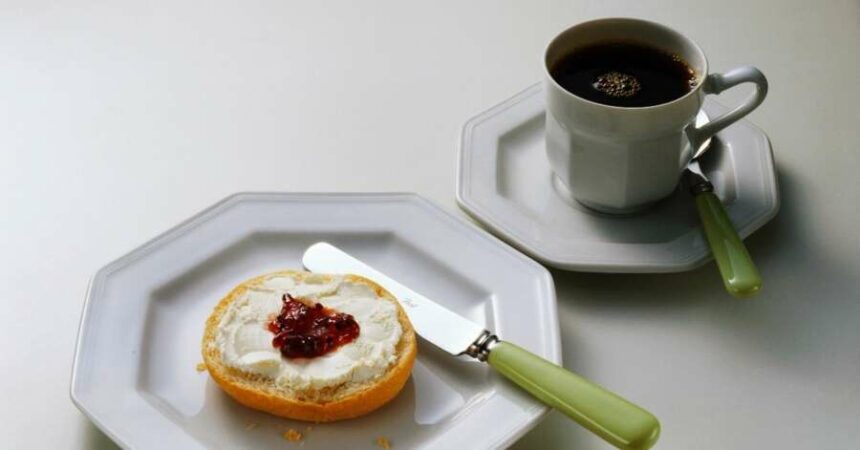 Your beloved cream cheese has gone through a scarcity wave recently all thanks to the factors responsible for it. Whether for breakfast or lunch hours cheese is a constant part of our food life, it is indeed saddening to not having enough of it.

From where the Cream Cheese Shortage Problem Started

The loss of the company was also the loss of the regular consumers of cheese. The entire cyber attack occurred during thanksgiving holidays. This led to a panic amongst employees as well as people who had hoped for happy holidays and its incentives. At such a time, the cybercrime on the cheese company led to the depression amongst the masses.

As a result of this many plants of the company had to be shut down to prevent further loss. Schreiber Foods is a private company which produces various dairy products like cheese, milk and yogurt. It records annual sales of almost $ 5 billion and more.

Cheese is one of the most important products sold by the company into many countries around the world. It has many plants and distributors in the United States. All of them had to cease operations during the cream cheese shortage. Even before the attack the company was already fighting to secure its sufficient supply. The cybercrime worsened the situation even more.

The cyber attackers had hacked the company’s entire computer systems. Around $ 2.5 million was demanded by the hackers as ransom to release the company’s data. The  world was already hit with the pandemic when this cream cheese shortage came as a shock to the people. The pandemic had led to the shortage of our basic necessities in life.

The other factors responsible for Cream Cheese Shortage

Apart from the issue of cyber attackers many other factors became responsible for the cream cheese shortage. The issues related to transportation costs and labor issues are such two factors. The situation rises to the worst because of the higher transportation costs and especially lack of labor. The manufacturers struggled to keep up with the packing facilities and the challenges of storing cheese.

This is not the same for dairy products like cheese and yogurt which can be easily spoiled. Thus, the supply of cheese comes with a challenge to store it for as long as possible. The packing material for cheese, temperature, the timing of transportation and delivery to the expected location has to be assured.

The pandemic led us all to eat homemade food. Many homemakers and people preferred to make cheese and bread at home to avoid eating outside. This suppressed the thing of buying cheese and other dairy products from outside sources for sometime.

Although the demand for cheese had increased in no time.  In restaurants like the Junior’s of the New Your City, there was a sudden cream cheese shortage. This forced the restaurant to shut most of the important productions for a time period. This was also the first time that one of the oldest restaurants of the city had to go through a cream cheese shortage. The more the demand for cheese rises, the shortage also expands.

What is the most triggering concern in the issue?

The entire cream cheese shortage issue raises concerns about the safety of our private data on computer systems. How smoothly a big company like Schreiber Foods could be easily cyber attacked?

The attacks have been heavily against the cream cheese companies, meat packers, and even official departments like the police. These attacks have strongly taken place in the companies’ most busiest productions and plants of manufacturing. All of which led to stressful months of cream cheese shortage.

The data stays in the illegal custody of the hackers. These highly clever hackers take complete control over the information unless given a ransom by the victim.

Whether small or big, all industries and companies are vulnerable to cybercrimes and their potential threats and aggressive methods. Also, these hackers are most of the time untraceable. The hackers at first responsible for the cream cheese shortage were impossible to be tracked down.

The authorities find it a hard task to catch them with proof. Hence, it becomes really important for the industries and companies to secure their data and save it from cybercrimes.

Pandemic and the Cyber crimes

Did it ever come to your mind that cream cheese shortage can also be a consequence of the pandemic?

The pandemic made us used to working from home. As more people shift to this kind of working style, cybercrimes continue to be a strong concern. The problem here is—the hackers can easily manipulate the remote connections. And this is how they make their way to exploit the official corporate networks.

The unknown links, ignorance of safety or any lack of efforts to protect the data can cost a lot in case of cyber attacks. What is revealed is the amount of damage hackers are capable of. The damage caused by the cream cheese shortage was not just borne by the industries alone.

The cream cheese shortage highlights the need to take the quickest action against the rising cybercrimes in the world. If large companies could be hacked that easily, what is in waiting for the ordinary people?

Even to this day the cream cheese shortage has not completely come to an end. It still faces challenges of labor, transportation, packing, and cost. As now we move further to a technologically advanced world, cyber crimes also remain as a dangerous threat. It hinders the smooth functioning of the industries.

5 Simple Tips for Building Trust in the Workplace

Everything You Need To Know Before Becoming An Uber Eats Driver

Doordash Driver And Their Income