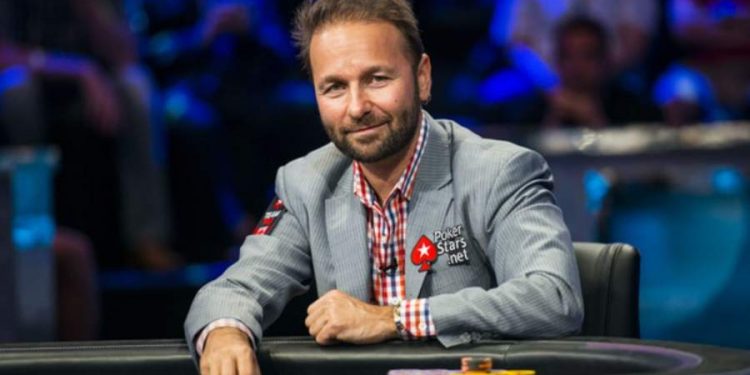 Daniel Negreanu is a professional poker player from Canada. He won 2 World Poker Tour championship and 6 World Series of Poker bracelets titles. Daniel Negreanu was born on July 26th 1974 in Toronto, Canada. Daniel started playing poker when he was 21 years old, and he was worldwide famous as the best poker player. He has won six WSOP bracelets, two WPT titles and has earned over $ 42 million in live earnings over the span of his career.

Daniel is currently an Ambassador of GGPoker having been a team poker star in 2007 and 2019. Daniel Negreanu could easily be a known face in poker. He has cunning strategies to read his opponents and enormous passion to win the game. However, it makes Danial the most undefeated player.

As a Native of Toronto, Canada Denial got to know the world of gambling as he used to hangout during his teenage years in the pool halls. There he also learned betting over a sport and also playing cards. His parents always encouraged him to keep chasing his dreams. In fact, he left his school just one year prior to his graduation to focus on Poker. Daniel knew that school does have the cards and in that way he cannot be focussing completely.

At the age of 21 Daniel Negreanu decided to head towards Las Vegas. After spending a few months in Las Vegas Daniel returned back to Toronto. After taking out some time to settle the bankroll, he knew it was time for another shot. He might be breaking, but he was sure that nothing could break his dream.

Daniel Negreanu got married to Lori Weber in 2005 at Grand Rapids Resort in Las Vegas. Erick Lindgren was his best man, and many other professional poker players were present there. However, they got divorced just after two years of their marriage. Daniel Negreanu has recently joined Bravo’s Television show, Millionaire Matchmaker in the sixth season. Yes, he got someone through this show, which did not last long. Right now Daniel seems happy and content being single.

During his free time Daniel plays poker on many TV shows like Late Night Poker, and Poker after Dark. Negreanu wrote a chapter in Doyle Brunson’s Super System 2 and also released his own book. Hold’em Wisdom for All Players in the year 2008. This book was a huge hit among the gambling players.

Although, Daniel Negreanu’s net worth is not known for now. However, his total career winnings are worth $42 million. This net worth includes his both career wins in online and offline casinos.

You may also like: How to Play Poker for Beginners : Rules and Poker Basics