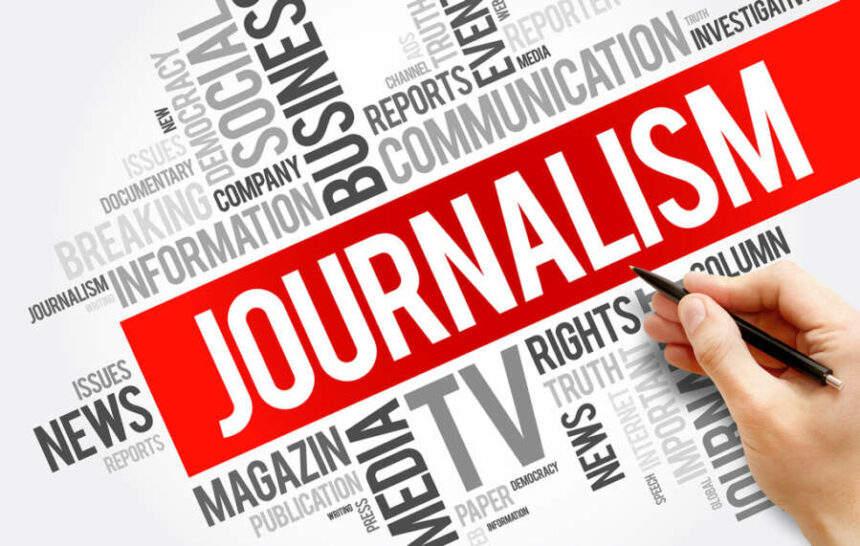 In general, journalism is nothing but explaining about the events, which will smash your lives. Each journalistic style and form uses the different techniques for preparing a story to attract the audiences. The journalism has been consumed by everyone, while reading the newspaper, watching the news on television or seeing the stories on the internet. It is nothing but gathering and presenting real-time information in an effective way.

Broad categories of jobs are included in the general title “journalist” like broadcast, online media or print. While doing a profession in it, you will only get a moderate pay and working for long hours. Let see some important types of journalism:

The news journalism can provide up-to-date or most current information or news on a subject. While compared with other journalism, news journalism is simple and straightforward. You can able to deliver the facts without interpretation or flourishes. A custom news story often delivers the headline with enough explanation to attract the listeners. Generally, the news stories should be in an innovative and interesting manner.

Nowadays, the news journalism has mainly concentrated on the real events, information or facts to the society conveying in an accurate, straightforward and unbiased manner.

They have to conduct interviews and researches with a wide range of sources for giving an effective report. While writing a story, you should use different opinions and different point of views.

The feature writing is considered as a creative journalism. While writing a future story, you have to focus on the human-interest side and the stories should include different opinions and fact. The article writers have to use the inventive and compelling way for creating entertain and educate future stories.

Instead of concentrates on conducting interviews with many experts, the writers have to offer an unseen perspective event, issue or person. When compared with other journalism, future articles can make a greater depth with a subject and at greater length.

In general, the reviews are nothing but partly fact-based and partly opinion. The two important things are included in the reviews of journalism. The first one is, whether the subject has been reviewed or not and the second one is, providing an informed and intelligent opinion of the events based on the experience and research.

The columns completely depend upon the personality of the author, and it allows the writers to write the subject in their own way. The columnists can utilize their own personal experience while preparing the events or subjects.

Thus, these are all the different types of journalism plays an important role in today’s world. Make use of this information, if you want to know about it. Nick Gamache has spent more than 15 years in the Canadian media circles. Nick Gamache Journalist has spent the bulk of his career as a journalist and producer where he gained extensive experience in writing and performing for broadcasts as well as writing and editing online content.

Also read: Some Guidelines for Writing Your First Essay