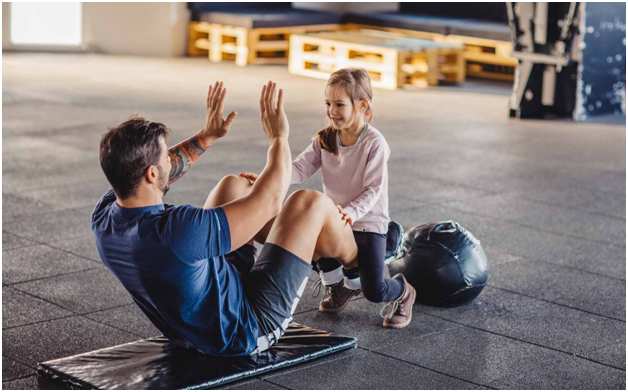 Endocannabinoid is neurotransmitters found in the brain and peripheral tissues that modulate fear and useful in multiple sclerosis management. In CNS Inflammation, the nerve is protected by the endocannabinoid system, and many neurological diseases are treated. The First cannabinoid discovered by the scientist was Anandamide, its other name is arachidonoyl. It regulates the growth in cells, cell differentiation, death in cells, regulation of gene transcription. Here we see about two endocannabinoidsAnandamide and Phosphatidylserine. Endocannabinoids have many benefits for the health of the people.

Anandamide influence many physiological processes like Modulation of Immunity, Balance of Energy, Intake of food, Neuron protection, Endocrine axes, Protection of Central Nervous System, Fertility, Cardiovascular Depressive effects. Anandamide can inhibit the growth of cancer cells and act as a regulator during the protection of cytokines. It is a therapeutic target and messenger between the brain and the immune system. After the injury of neurons, Anandamide (aea) releases after inflammation and protects neurons from damage. When the brain inflames, tissue damages, endocannabinoids released.

Phosphatidylserine is a fat-soluble substance and an important part of the cell membrane. It is an Immunosuppressive lipid found mostly in the plasma membrane, phospholipids of mammalian cells, and the cells’ basic block. Phosphatidylserine (PS) is part of the cell membrane of plants, animals, and other living things. It is found mostly in sunflower, bovine, brain, soya bean, human tissue, and it is known as a brain booster, brain nutrient. It is an endogenous substance oriented towards the cytoplasm present in meat, fish, and other vegetables. Cognitive functions improved by PS can also take a supplement while participating in sports, exercise, weight training. PS is available in powder form, even in tablet form. People have the option to choose the way of Phosphatidylserine.

Phosphatidylserine is available in natural plants, meats, and other by continuously taking the supplement, it reduces the cognitive decline, improves learning, concentration, Stress is reduced, mental rigidity improved, Cortisol help to improve brain power, reduce brain aging, helps to reduce ADHD, and dementia, reduce ACTH levels, During the sports, it will stimulate the hormones and make the players feel good. PS will improve the attention of the students while learning Phosphatidylserine (PS) will release hormones during the supplement intake and take under the supervision of the physician. It is available in the market and purchased online as well as in offline stores.