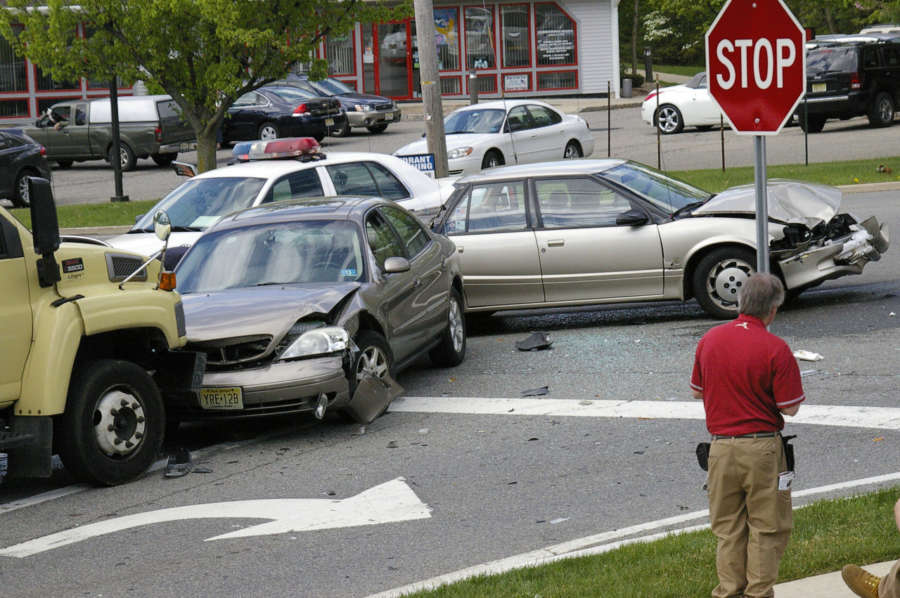 Failure to signal causes more car accidents than one would think.If a driver fails to signal and this causes a car accident, there is an answer on who is to blame. Likewise, consequences follow. If you were involved in an accident because the other driver failed to signal, you need to recover damages from the at-fault driver.

A signal is given before a driver turns or changes lanes. Failure to signal is considered a form of negligence. The reason is, every driver has a legal duty to make a signal when making a turn. This should be done in a way visible to other drivers. While the law is clear on the use of signals, some drivers are negligent enough to either use no signal or signal when it’s too late for the other driver to take reasonable action.

Every signal has to be timed to allow the other drivers a chance to act on the information. This means that even if a driver gave a late signal, this would still be considered negligence. For instance, if a driver only signals when moving their car to another lane and in front of another vehicle, the other vehicle may hit this driver from behind. Liability would fall on the driver who signaled too late.

If you were involved in an accident due to failure to signal, you can contact a car accident lawyer in Anchorage to help you get over the issue.

There are specific laws given on the required positions when one is turning or changing lanes. In Alaska, any signal to turn or change lanes has to be given not less than 100 feet before any change is made.

A driver cannot just make a sudden stop or decrease their vehicle’s speed without first giving an appropriate warning to other drivers.

Again, suppose a driver gives signal indicating their intention to turn or make changes. In that case, such a driver should not fail to make a turn or provide leeway to any driver who may be affected by the failure to turn.

The driver who failed to signal is held liable for any injuries or damages caused by their negligence. Since signal laws vary from state to state, it would be better to seek help from a car accident lawyer who has handled such cases. For instance, in some states, no signaling is required if no other driver needs an alert.

The driver must use signals when turning, changing lanes, parking, etc. It’s a way of having courtesy to other road users and this avoids collisions. If this does not happen, it may lead to:

If you have suffered from any of the above, it’s vital to have a specifically dedicated lawyer to help you recover your losses and get back on the road again.

But of course, the failure to signal drivers will have a hard time convincing the judge or jury about their innocence.  This may give you a good chance to proof beyond reasonable doubt to support your claim.

In failure to signal, it becomes easy to obtain reasonable financial recovery. But since the insurance company has all the tactics acquired over the years, you cannot dare a self-representation.

You need legal knowledge to expose the at-fault driver who may try to question your credibility. For your claim, you can prove that:

The federal law is evident in the regulations set aside about signals. If these are not followed, one is said to have violated the law.

A driver should be conversant with when to use signals when merging lanes, passing other motorists, turning, or parking. There are consequences when one fails to do so, such as tickets or raising their premiums.

If you or your loved one has suffered injuries or property damage due to failure to signal, you can consult a car accident lawyer for no-obligation consultations.

What Does The Law Say About Bicycle Accidents

What do you get at Toowoomba for Personal Injury Work?