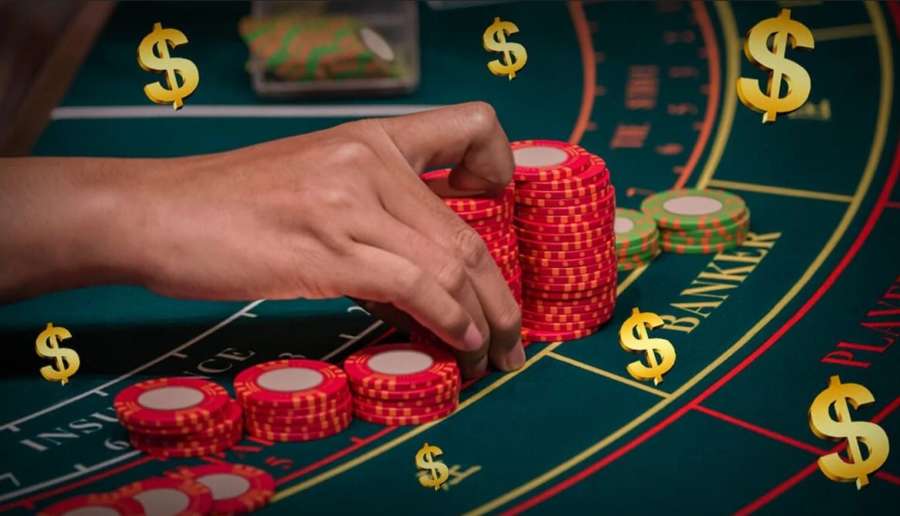 Learning to play poker is not tough. If you want to understand why people love this game, then this beginner’s guide with all the basic rules is just for you. Poker is a simple game, but its rules can be a little tricky to understand as a starter. But do not let it break your confidence. It is not that tough to learn how to play poker. Who knows you can move from the basics of the game to the tables of the tables of the top online pokers. Now before you start to learn the practical and other variants of poker, you must learn the basics of poker.

Contents
Poker Games and Poker Game RulesHow to Play No limit Hold’em poker?This is how you will play Texas Hold’em:How to Play Poker?Some common misconceptionsWhere can you play poker?How to play Poker for beginners?Here it is how it works:

Texas Hold’em is by far the most popular poker and you can find it on every online poker website. Many poker rules are changing from game to game, it depends. However, among many variants such as Texas Hold’em, Omaha, and seven card stud. Without any further delay let us see how to play poker.

How to Play No limit Hold’em poker?

No Limit Hold’em or Texas hold’em poker, is a famous poker game which you might have seen on TV, also you must have seen your friends playing in the home game.

This is how you will play Texas Hold’em:

Though there are other pokers, in terms of complete simplicity Texas Hold’em is the one. This game has a mix of strategies and psychology.

How to Play Poker?

Before we dig deeper, let us have a look at some basic rules of how to play poker. 90 percent of the beginners do this mistake when they are not clear with the basics.

It is not that hard. Work hard to memorize the hand ranking. Write them or repeat them 100 times, do whatever it takes but remember them.

Where can you play poker?

If you want to play poker in real time. The easiest option is to head over to many real online pokers.

How to play Poker for beginners?

Texas Hold’em uses a standard 52 card deck even if you are playing online. You can play it anywhere from 2-10 players at a table. If you have space and tables, you can play it with thousands of players at a time in a poker format of tournament.https://www.youtube.com/embed/NlFguTSypBQ?feature=oembed

Here it is how it works:

The dealer will deal everyone with two cards beginning with the player on his left and ending on himself. The player who are on the dealer’s left will be the first player, they have to choice:

If anyone decides to bet, then the rest of the players have two options:

This will continue until everyone has called or all the chips are in the middle. After the first betting round is complete the dealer will deal three cards facing up on the board. These are called community cards that anyone can use. Also known as the flop.

Que: Does everyone Bluff in the Poker game?

Ans: Well bluffing is a part of poker. However, as a beginner you should not mess around until you are confident. Because you are already in a learning phase of hands and ranks, you might not even be knowing if you are bluffing or not. There are many other strategies which you can use instead of bluffing.

However, if you still want to feel the spark of bluffing then you can try semi bluff. Which means you do not fire bets with 2-7 offsuit instead play hands that have potential.

You may also like: Win Big at ThisWin and Get Full On Entertainment