by Amy Jones
in Education
0 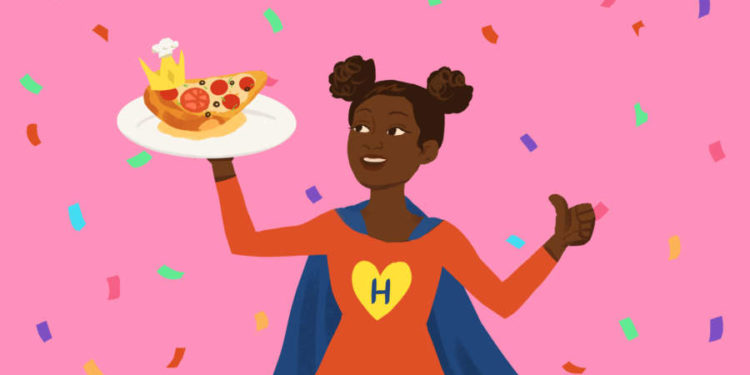 What is the hyperbole definition? Hyperbole is a language that is used to describe something better than usual. In simple words, hyperbole is an exaggeration of a certain condition. Additionally, it comes under the category of the figure of speech in the English language. Hyperbole is something like an overstatement in a sentence.

What Does Hyperbole Mean?

In simple words, hyperbole means exaggerations. It is used to create some effect in a sentence. Also, it is simply figurative language. Hyperboles are used in any sentence with some purpose only.

How do You Pronounce Hyperbole?

This word comes from the Latin word. But the Latin is from the Greek word and the word comes with a line at ‘e.’ It is called a macron in the word ‘hyperbolē.’ This macron indicates that the vowel needs to sound like ‘ee.’

What is An Example of Hyperbole?

I’m so hungry that I could even eat a cow

The example depicts the condition of hunger. The person doesn’t have the intention to eat a cow but he is using hyperbole to indicate his hunger.

Importance and Function of Hyperbole

Hyperbole is used in speech and writing for causing an effect among audiences. The main function of hyperbole in a sentence is to draw attention to a specific idea. Thus, one can’t use them literally in a sentence. After understanding the need for hyperbole, one needs to use it in a speech or writing.

Moreover, the use of hyperboles in a sentence should be limited. We are using it to bring some attention to a particular thing. Thus, using it more in it will make it useless and lose its effect too.

When you use them in the right way, it is effective and useful. Thus, it makes the reader get attention to a specific point.

People are using hyperboles in their regular language daily. It is also used in writing. Here consider some hyperbole examples for better understanding.

In the above statement, the subject is not dying actually. But to show how much he is laughing, he uses this hyperbole. Thus, this is a hyperbolic statement.

My father will kill me when he comes home

In the above sentence, the subject’s father is not going to kill him/her. But the subject depicts how much hunger her/his father was. Thus, the subject uses hyperbole to draw attention.

Your brain is the size of a pea

The human brain is not the size of a pea. But here it is used to indicate the foolishness of the subject. It may be that the subject is not good at thinking. So, to indicate this, hyperbole is used.

One can see the frequent use of hyperboles in literature and poetry. To emphasize the story, it plays a crucial role. Writers can get the point of the story with it and thus, it indicates several things such as

How to Use Hyperbole Well?

In formal writing like business memos, scientific reports, essays, or any articles, you should not use hyperboles. One can use it in fiction stories or other creative writing types to create an effect.

The main use of hyperbole is to provide a good twist in the overstatement. Thus, to create some surprise in a sentence or some delight, you can use them.

It is not easy to attract audiences with your writing. But with it, you can do it easily, and you can create different senses such as seriousness, humor, or thrill.

You may also read: Tips to Choose the Right Foreign Language Course 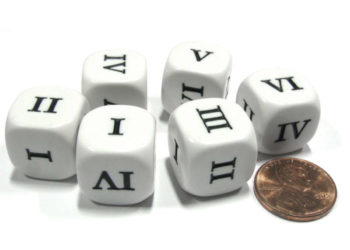 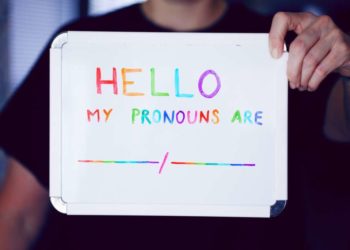 Things To Know All About Pronoun 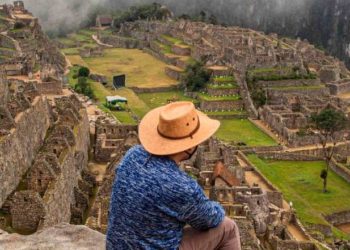 Discover Why To Join A Short-Term Youth Exchange Program 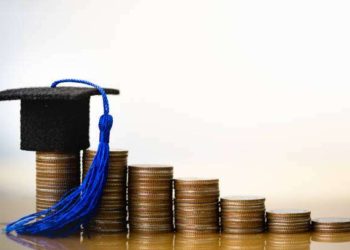 5 Reasons Why You Should Get A Masters Degree In Economics 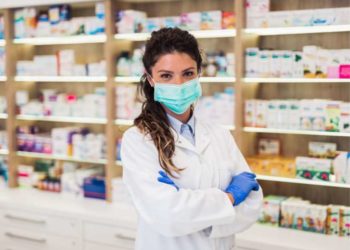 Top 3 Reasons why You Should Consider Becoming A Pharmacist 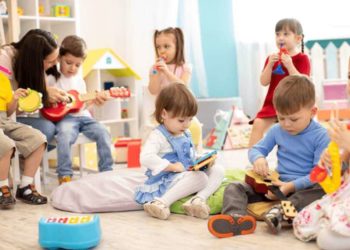 Everything You Need to Know About Online Classes for Kindergarten