No Result
View All Result
Home Tech How To

Induction Cooktop Technology how it works?

by admin
in How To
0 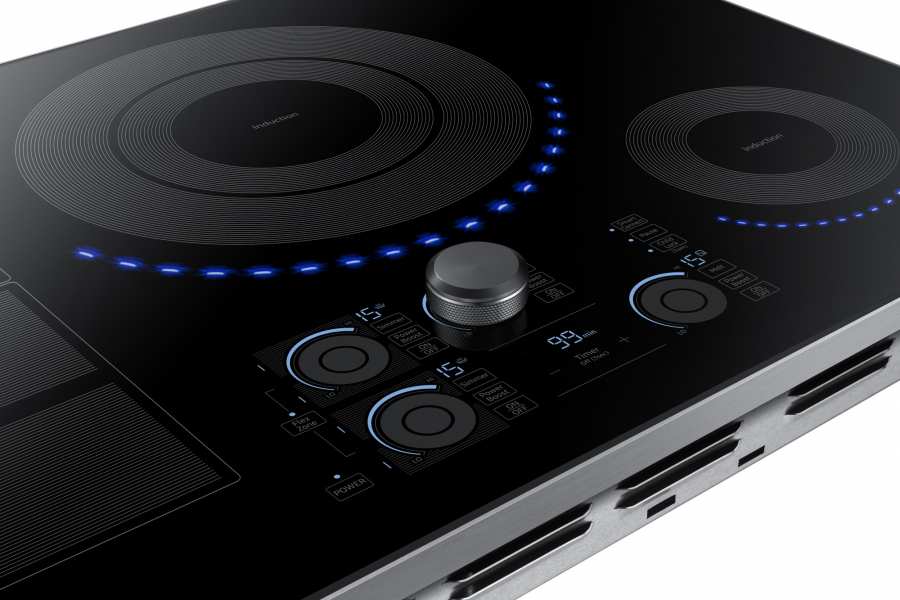 All the food items can be cooked without a flame that makes cooking even safer with an induction stove. Induction cooktops are way better and healthier than the microwave. The induction appliance uses electromagnetism to heat and cook the food. So let’s see all about the induction cooktop in this article.

What is an induction cooktop?

In all the induction stoves, the basic science used is the induction process. In short, the induction is a process of generating heat from the magnetism. This electromagnetism phenomenon heats the pan through electricity. However, there are several instructions on the type of vessel and metals that should be used on induction cooktops. The metallic pans which are attracted to electromagnetism will only be suitable to cook the food.

The magnetic element is the combining feature of electricity and copper wires. This is like a bridge that helps to pass electricity to copper wires that are induced with eddy currents.

The power that circulates in any conductor is known as eddy current. They are also known as loops of current, and they are induced in the conductors. This eddy current flows in the ceramic surface in loops that heat the pan. This current keeps flowing through the metallic surface and transfers heat. The transferring of heat to this process is known as conduction and convection.

Hysteresis is a force like eddy currents. Both these help in generating heat in cookware. This method is way different from producing a flame for heating. The hysteresis effect helps to produce heat by passing electricity to coils.

If you are planning to buy an induction cooktop, understanding how it works can be necessary. 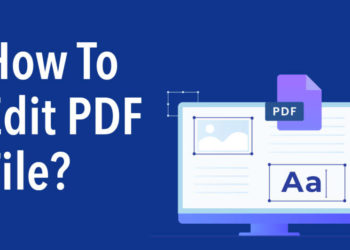 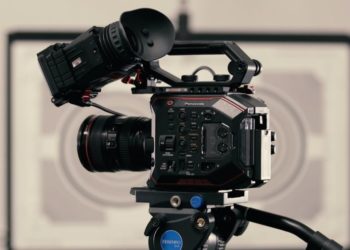 The Complete Guide to Creating Video Content for Beginners 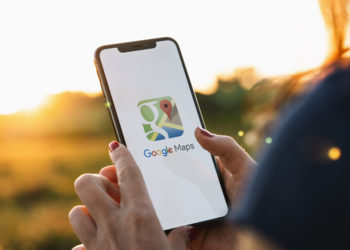 How To Drop A Pin on Google Maps? 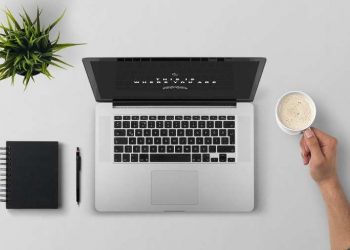 How To Speed Up Your Slow PC? 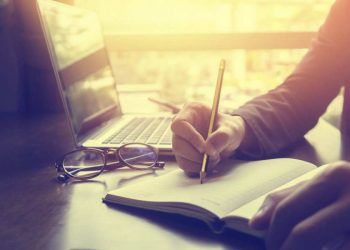 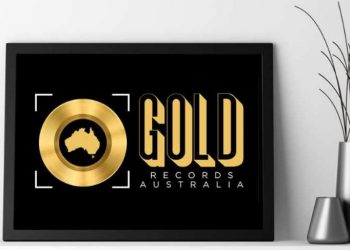 How to Do a Record Plaque Order Online