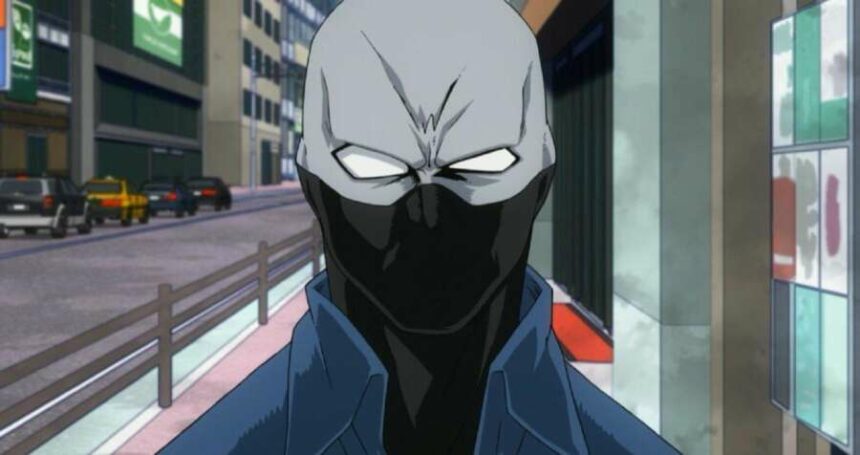 Want to know about Twice MHA? Then here’s what we have for you;

There are more than just heroes in My Hero Academia. Furthermore, villains and their plans are important. But consider this: Why are villains, villains? To be honest, I am one of those fans who sympathize with villains. There are always better and more advantageous options.

But would you not have acted similarly if you were in their place? Specifically focused on Twice’s Death and How He Died, this article is about Twice MHA. In addition to shedding light on Twice MHA, this post will discuss some more important aspects about him.

Kohei Horikoshi, the author, and illustrator of the Japanese manga-based anime My Hero Academia, is often known as Boku no Hero Academia or BNHA. The anime series, which has five seasons so far, three films, two OVAs, one ONA, and two specials, continues to be in Weekly Shnen Jump.

Twice MHA, wondering who he is? Well, he appears in My Hero Academia (MHA) as a villain twice, and his real name Jin Bubaigawara. In addition to being the Lieutenant of the Paranormal Liberation Front, he is a member of the Vanguard Action Squad and the League of Villains.

“Double” is Twice’s quirk. Physical contact between two things can create doubles of any object or person. He can create several doubles of himself and even an entire army!

Jin Bubaigawara’s Life in a Nutshell

Jin’s parents died in a villain attack while he was a middle school student. He didn’t have any other blood relatives on which to rely. You might be wondering why Jin chose to be a villain, given that villains were the cause of his parent’s demise. Consider it now in this manner.

What will you do if you have no one to turn to, no one to confide in, no one to talk to, and no with whom to spend time? While your sense of loneliness steadily transforms into sadness and a disorder? We would all seize any chance that presented itself to us if we were in that position, wouldn’t we? Jin was the same.

Jin created replicas of himself when he realized he couldn’t go on living sad and alone. He tried to trust himself while making a lot of them and conversing with them. Jin quickly became one of Japan’s most sought criminals due to his prolific self-replication, burglary, and other criminal activity.

However, his strategy failed. His clones began claiming to be the original Jin because they were his exact reproductions. Only the original Jin survived the days-long battle; the other clones disintegrated. Jin hasn’t been able to trust anyone since that time since he believes he isn’t the real Jin and could disintegrate if he suffers an injury.

Jin met Giran shortly after this incident. He was first introduced to the League of Villains at that time. He informed Jin that other people in the world are similar to him. Further, he advised Jin to connect with such people.

Will Twice Die in MHA Manga?

You would be aware of Twice’s death if you read the manga. Readers of manga are familiar with the sad circumstances surrounding his death. Let’s dive into specifics for anime enthusiasts.

Fans of the BNHA are well aware that Hawks has long played the villain. The No. 2 Hero, Hawks, is a member of the League of Villains since he is pretending to be a spy and coming forward to the League saying of wanting to help. Twice was duped by Hawks in chapter 264.

Twice and Hawks were in conflict when the Heroes’ raided the Meta Liberation Army’s lair. He then realized that Hawks had been utilizing Twice the entire time. Twice sobbed to Hawks, “I trust you, I felt pretty awful for you”.

Hawks, however, was forced to murder Twice because he refused to be killed and instead fought back, which is against the law because heroes are not permitted to kill anyone, not even villains.

Twice creates many duplicates of himself called “SAD MAN’S PARADE”. Hawk feathers cruelly slay them. His feather also cut through the original Twice. Twice had at least a little time left to meet Toga-chan before anything else as Dabi entered between them.

He gave her the hankie back that she had given him twice throughout the Shie Hassaikai arc. In chapter 266 Twice MHA finally lost his ability to support himself and passed away.

Also read: Get to Know About the Top BNHA Characters!