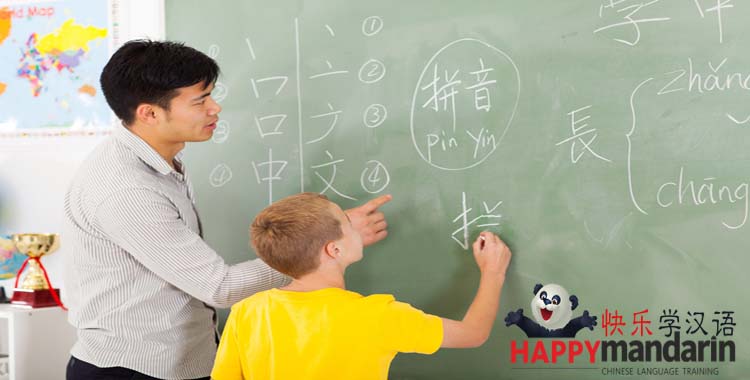 There was a time when the world economy relied on English and all the major business deals were closed and demanded English translators. Also, every region has their native language or mother tongue that isn’t specifically English.

Now with the world rapidly globalizing and asking for newer skills, it is important that everyone have something with them that makes them different from the others. That is why people prefer learning a different language or a second language as it increases your diversity and also specifications.

Chinese is growing to be a rather important language

Chinese is one of the languages that have been gaining prominence recently owing to the fact that China is emerging as a super power. With more than a fifth of people in the world speaking Mandarin, the importance of this language has increased to a manifold. Chinese is preferred to be an important language nowadays and so many people are indulging in learning the language. Chinese is mainly composed of tones and chinese characters and that is not an easy task.

Steps to learn the language more easily and proficiently

However, you don’t have to worry, because there are many ways that you can learn Chinese characters easily with the proper guidance. There are a lot of courses available for people who want to learn Mandarin and increase their skill set. If you want to learn Chinese in a simple and efficient way, then following is the guide of how to do it easily.

Many people who indulge in learning Chinese mainly indulge say that it is a very difficult language and requires a lot of efforts. Being honest, it is not an easy task but if you are very keen on memorizing the Chinese characters, then you can follow these ways and patterns of effective learning.

TV shows and other games can also help in improving the Chinese language learning: For people who say Chinese is difficult is the right saying, but it is true for people who do not practice the language every single say. There are many fun ways of doing it like you can listen to Chinese music, watch Chinese TV shows and also watch videos on YouTube with Chinese subtitles. This will aid in improving the learning of the language and make it easy and more fun to learn.