by appmysite
in Business
0 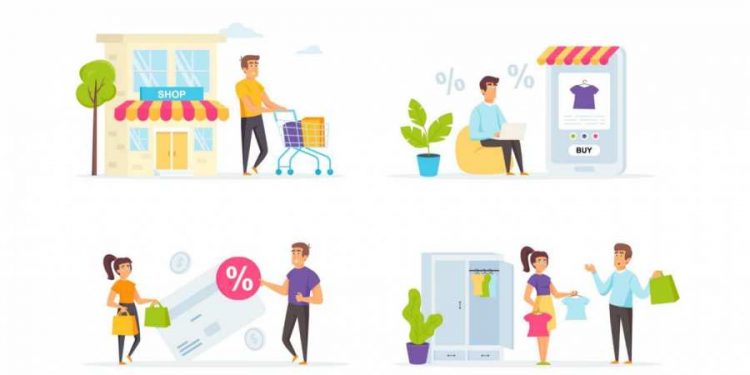 It is hard to find loyal customers when they have a lot of options. The mobile app market has the same problem. There is no shortage of options in any segment. Users have a range of apps to choose from. Whether it’s ecommerce, gaming, or fintech; users are left with an open choice to use an app that fulfills their needs.

Such a system makes it difficult for a typical mobile app to create a loyal segment of users.

Firstly, who are loyal customers and users?

Who are loyal users?

Loyal users aren’t just people who use an app and don’t leave it for a competitor. They are also people who serve as unofficial ambassadors for your app to those who don’t use it.

Loyal users make their acquaintances download and use the apps they do. They are a boon for companies for many reasons.

For one, they reduce the load on marketers to drive app downloads by bringing new users on their own. This consequently allows companies to reduce their CAC significantly and use the extra budget in other pertinent areas.

The previous section already establishes how difficult it is to create a base of loyal app users. Those using a mobile app builder for WooCommerce to create an ecommerce app understand this problem as well. This is where loyalty marketing comes into the picture.

What is loyalty marketing?

Strategies and practices aimed at inspiring customer loyalty come under loyalty marketing. This kind of marketing helps companies find and create loyal users. There is immense scope for loyalty marketing in the mobile app world. Since there is so much competition in every segment, apps that have a loyal base of users can really stand apart in the market.

Professionals need to put in place a specific set of strategies to set a loyalty marketing plan in motion. (read this)

The following sections cover some strategies professionals use to inspire app loyalty. The list of strategies here is not exhaustive, but it points to certain key practices in the mobile app market.

Let’s say you have a PDF reader app on the Google Play Store. A user searches for a PDF reader on the store and finds your app in the first position thanks to your sound ASO strategy. The user downloads the app and uses it.

The user only downloaded your app because it was on the first position. If your ranking was a bit lower, the user would have probably ignored you.

The user doesn’t feel a particular sense of loyalty to your app because there are many similar apps like yours on the app store. You did well to rank first and provide a good service, but there are other apps that provide the same service adequately.

Now imagine another scenario. You have an app that can open documents in a number of formats besides PDF. You also have a document editor within your app that syncs with your Google Drive account.

Your app now is multi-dimensional. It is not just a PDF reader. Users can perform many tasks for which they would have to download five different apps on your app alone.

In other words, your app is an ecosystem.

People don’t just uninstall Amazon from their smartphone if they don’t partake in mobile shopping. This is because Amazon Shopping is also connected to PrimeVideo and Amazon Music. As a company, Amazon manages to hold on to people because of its extensive ecosystem.

The same is true for companies like Apple and Google as well.

Ecosystems keep people tied to an app and end up creating a base of loyal users who never leave. People who make plugins for WooCommerce websites also try to do the same.

Customer support is one channel where app users get to communicate directly with the brand. As technology is increasingly making human contact obsolete, the value of direct interaction is growing. People value companies who take care of their customers.

A sound customer support system can have a direct impact on the loyalty people have for the brand. The same is also true for mobile apps. A Microsoft study showed 96% customers feel loyal to a brand depending on its customer service.

Amazon is a prime example of a company that values customer service. Apps today should use traditional communication channels and content-based resources to offer customer support.

The most direct way to inspire loyalty amongst customers is offering incentive-based loyalty programs.

You have probably heard of companies running referral programs. These programs generally reward people who bring others to an app with discounts and cashback offers.

This is a relatively old tactic to drive app loyalty and not the most ideal. Loyalty is generally a trait brands should try and inculcate organically. However, loyalty programs can expedite this process and serve as a catalyst. Loyalty apps are an example of the same.

The nature of these referral programs can vary. Ultimately, the aim is to make people bring their acquaintances to the app. Creating an attractive referral program is thus important to trigger people into becoming ambassadors for the app.

Loyalty is rare amongst app users now. This makes it a very valuable (and lofty)aspiration for companies with an app in the market. This article provides a brief introduction to loyalty marketing and some strategies to create loyal app users.

The tactics discussed in this piece can help apps create a base of loyal users who remain connected to the brand until the very end.

Also read: How To Successfully Promote Your Business Through Blogs? 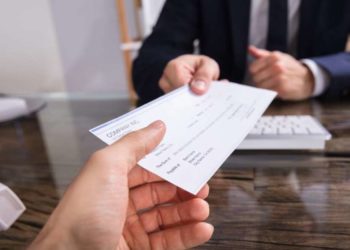 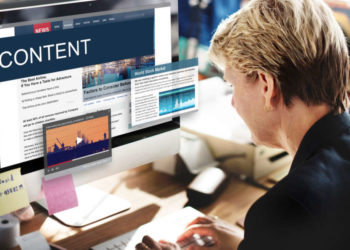 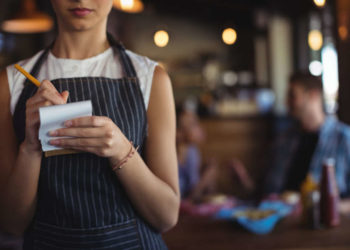 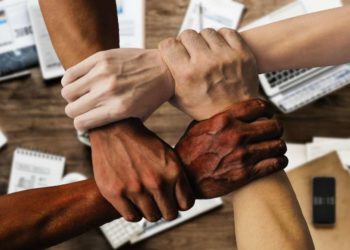 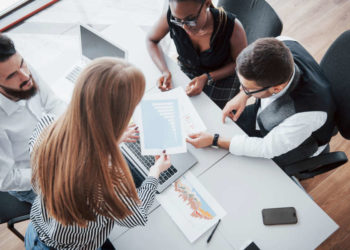 Ways To Market Your Most Valuable Products 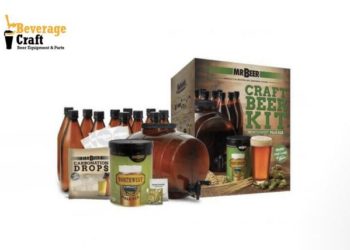 What is The Easiest Way to Brew Beer?