What Is The Major Difference Between Legal Separation And Divorce? 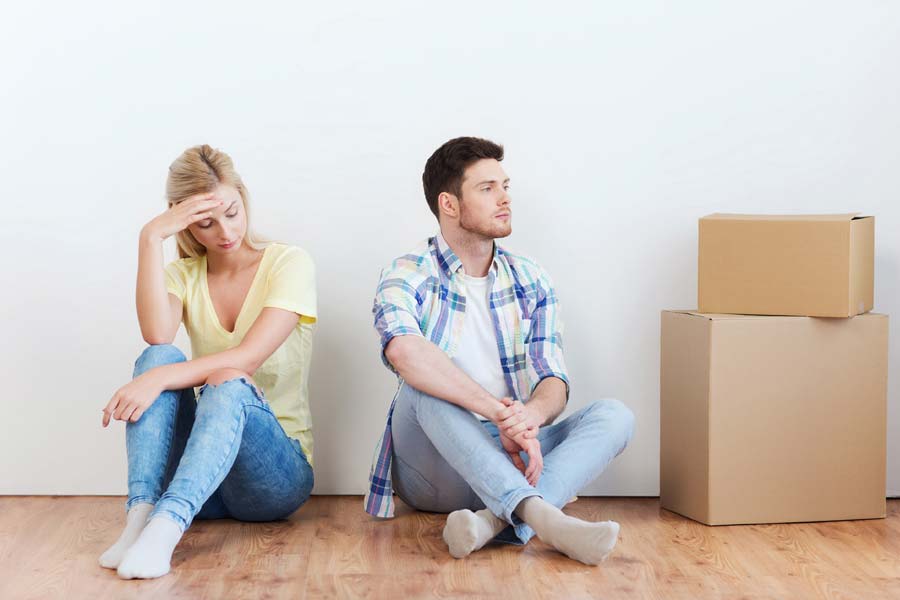 Talking about a legal separation and divorce, there is a major difference. Almost the end result is the same for both the cases but the severity of the situations are different. Divorce always ends the relationship of a couple and there is no hope of them getting back to their marriage. However, in the case of legal separation, there are chances that the broken marriage might get restored.

The couple can try to fix the issues between them and can give a fresh start to their marriage. Whenever you are going through such a situation, you should consult the Best divorce lawyer in Delhi. This has to be done to get complete details about the consequences of a legal separation and divorce.

Given below are some of the major points which differentiate a legal separation from divorce:

No one wants a marriage to end but if the couple wants to get separated, they should consult an experienced lawyer. The couple should first try for a legal separation so that they can sort out things between them. Court also gives each couple a chance to repair their relationship.

Courts also have a separate counseling cell to provide proper guidance and suggestions to the distressed couple to help them get back to the right path.

For proper guidance and support, you can contact us for the best and experienced Divorce Lawyer in Delhi.

Get More Details about Divorce Law:

Divorce is Not a Taboo. Here is the Reason Why It Isn’t 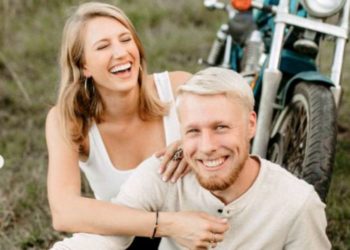 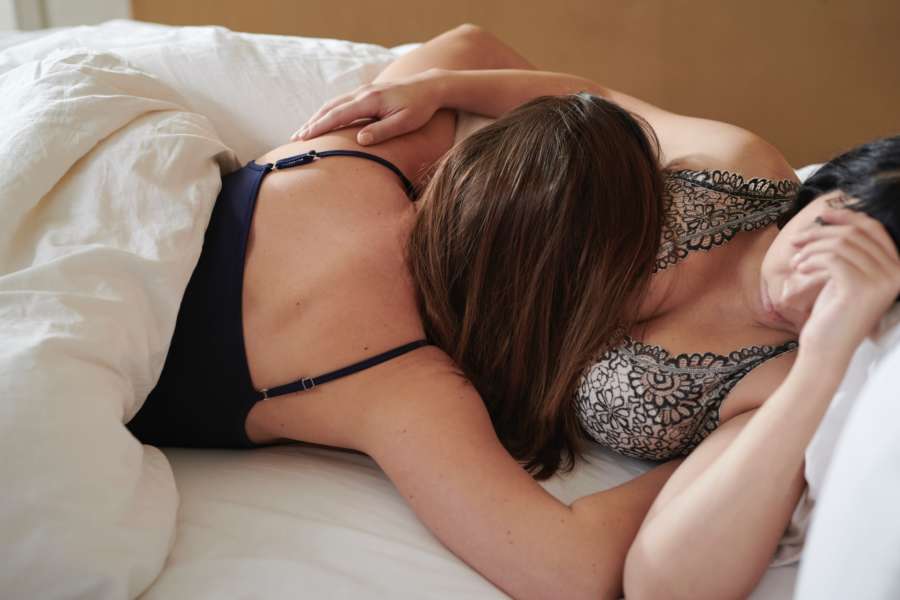 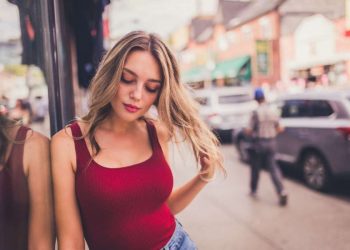 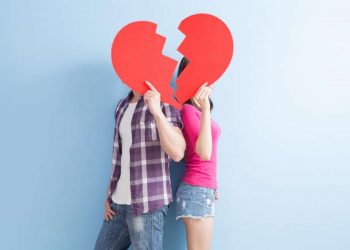 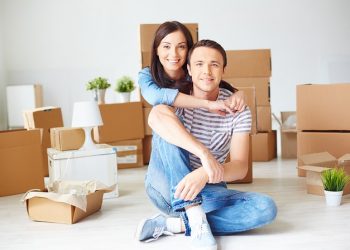