‘Married at First Sight’ Couples Which are Still Together 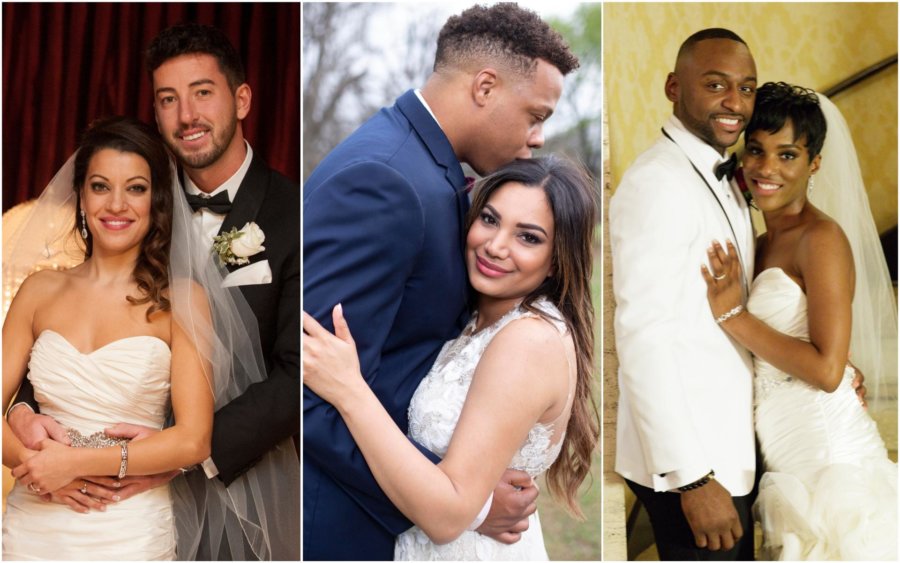 If you are a fan of reality shows, then you have probably heard of the name ‘Married at first sight.’ Well, as we know that it’s not easy to maintain a relationship as a tv couple, however, this particular show has broken the myth. In fact, this series is famous, because, in this show, total strangers enter into a legally binding marriage. It’s also true that they know nothing of their partner before they meet for the first time during an exchange of vows. There are relationship experts who pair up the couple.

It’s true that not all couples stay happy after their honeymoon period. In fact, a lot of them also find separate paths. However, there are also a few couples who did actually found a recipe of love in each other. In other words, they stood by each other and began their life journey. This show has about 13 seasons, so a lot of things have happened.

So, in this article, we are going to show you how the ‘Married at First Sight’ couples are doing, and where they are now.

Love indeed is in the air as these couples have found their soulmate in each other. So, without further ado, let’s check out how the couples are doing.

So, first, we have the couple from season one. Even though they had a shaky start to their life, they have found love in each other. Currently, they have also welcomed their baby daughter. It’s really wonderful how far they have crossed their journey.

Appeared on the fifth season, which aired in 2017, these couples are also very happy together. In fact, they also have a daughter whom they welcomed back in 2019. Moreover, they have also welcomed their second daughter this year.

If you have watched season 8, then you’d know about them. It’s true that they have had ups and downs. However, ultimately, they decided to work things out through counseling. So, currently, they are really happy and going strong.

So, here’s the couple from season 9. It’s worth mentioning that they too had tough times after the marriage. However, like other couples on this list, they decided to give it a bit more push. So, it worked and they welcomed their first child in 2021.

This duo from season eight also appeared on Couples Cam. In that show, they revealed that they are renovating their home. In fact, Kristine said, “every girl deserves a guy who can make her smile’ on her Instagram pic. So, it says a lot about their wonderful relationship.

So, here’s a couple from Married at First Sight season 10 who are still together despite initial problems. So, they had their wedding in Washington DC. In fact, in a recent 2020 reunion special show, they revealed that they were looking forward to buying a house together.

So, these were a few couples from the famous reality tv show that are still together. Despite initial hiccups, they found means to understand each other and therefore start a new journey, together. (Visit for more details) 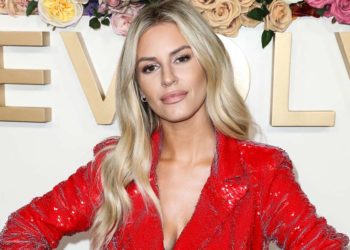