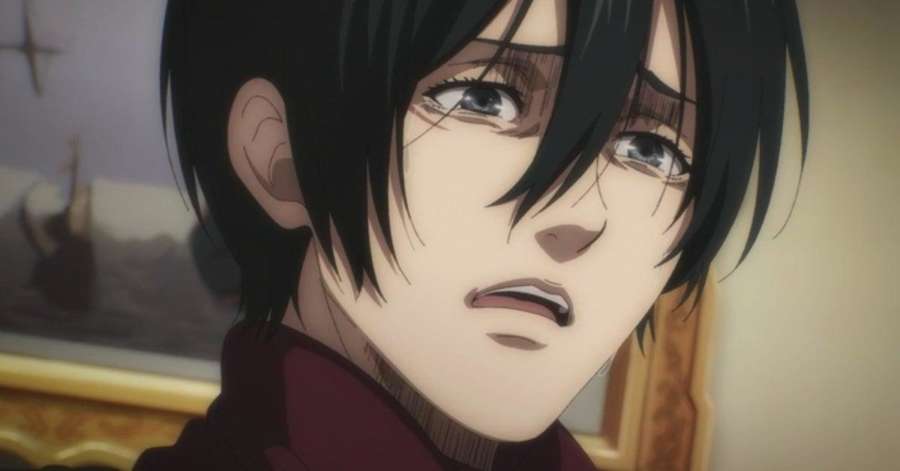 In recent years, there has been a great boom in the entertainment industry. The comics and other western cartoons that used to have a wider market are now losing their charm. Now, the youth of the world is more attracted to Japanese animation. It is also popularly known as Anime. The word anime is derived from the English word “Animation.” According to many teenagers, anime does not feel much relatable. In fact, sometimes, the story of the series is also too complex. But still, they love watching it due to its diverse plots. Animes are available in all genres and many languages. Also, the option of subtitles adds a lot to its accessibility.

Anime and its characters are getting a huge fanbase from around the world. Their personality, dialogue delivery, and action scenes make the series super cool. One such character that skyrocketed is Mikasa Ackerman. Mikasa is a popular character from “Attack on Titan”.

Let’s have a glance at some key information about this character.

Who is Mikasa Ackerman?

Mikasa Ackerman is one of the deuteragonists of the Anime series, Attack on Titan. Armin Arlert is another side character of this series. However, the protagonist is Eren Yeager. It all started when the human traffickers murdered Mikasa’s parents. But thankfully, Mikasa was saved by Eren. Later, the young girl continued her life with Eren and his family.

Do you want to know another interesting fact about the character? Well, Mikasa is the last generation of the Shogun clan. The same clan which used to reside on Paradis Island. Interestingly, this clan has the authority to hold considerable political power in Hizuru.

Mikasa Ackerman decides to join the military along with her two best friends. Mikasa, Armin, and Eren were considered skilled soldiers. And they were known as the best soldier in the 104th training corp. Consequently, she got a chance to get into Survey corp. It was a division of the military. Her main motto was to keep Eren safe and sound. This was the main reason why she joined forces and began her training. Both her and Annie, another character, have strong personalities. This made both the ladies gain immense popularity in the anime world.

Also read: Who is Bill Arriaga? All About Suzette Quintanilla’s husband

Why did Mikasa Ackerman get so famous?

Attack of titan falls under the category of the action genre. It has high combat skills and fighting ability that grabs the audience’s attention. This is one of the reasons why Mikasa has a gigantic fanbase. Her personality and attitude are some other factors that influence her impression on the audience. Thanks to that, she also portrays her as a strong soldier.

Mikasa seems to be a cheerful, gentle, and full-of-life type as a child. However, after the murder of her parents, Mikasa changed. She knew that the world was cruel, and it was not easy for a soft-hearted person to live here.

The audiences love the change in her personality. Not just that, but also the way she never loses her cool. No matter the situation, performing best of her ability makes her a true soldier. Due to the same qualities, she had also secured Rank 1 in her graduation from the military.

About Attack on Titan

Attack on Titan is a Japanese animated series. It has a total of 4 seasons and is dark fantasy anime. The story revolves around the three characters, namely Eren Yeager, Mikasa Ackerman, and Armin Arlert. All of them share a good relationship and serve in the military in various posts.

The timeline of the story is after an apocalypse. During this time, only a chunk of human civilization is alive. These humans were living inside the huge walls to protect themselves from a man-eater species. But, on the other hand, these species are huge and stronger than humans and are known as Titans. In fact, the upper-class titans possess intellect with bigger bodies and strength than the normal titans and are known as Colossal titans.

One fine day, a similar colossal titan attacks the wall, Maria. This causes heavy destruction. Not just so, it causes loss of property and life as well. One of the victims of the same was Eren. Eren is the protagonist of the series, who lost his mother in the incident. Furious by this, Eren and his two friends decide to join the military to recapture the wall of Maria. The story narrates the further incidents and challenges that the group of friends faces to accomplish their goal.

Different people say different things about these couples. While some say they are like siblings, others believe they have feelings for each other. In fact, in the last few scenes of the manga, the audiences realize they both were in love with each other until the very end.

Mikasa Ackerman was always very protective of Eren. However, this confused the audience to a great extent. Eventually, when she kisses Eren’s severed head, she also confirms that she truly was in love with him. They never ended up together, but thanks to their love, both Mikasa and Eren saved the world from the curse of the titans,

Attack on Titan is an anime you may have never seen before. The concept, along with its characters, is very unique. They depict true human sadness in various ways. It has a great storyline with greater plot twists. However, when it comes to Mikasa, the fans cannot help but fall in love with her dedication and affection towards Eren.

Mikasa is a very strong character with a stronger personality. In fact, the end of the curse depends on her. Based on her decision, Ymir, the founding Titan, decides that the world now deserves peace and not war. It is a very heart-breaking anime that can make a grown man cry. But, it is also a very comforting series that helps you to enjoy yourself. So, make sure you watch Attack On Titan as soon as possible!