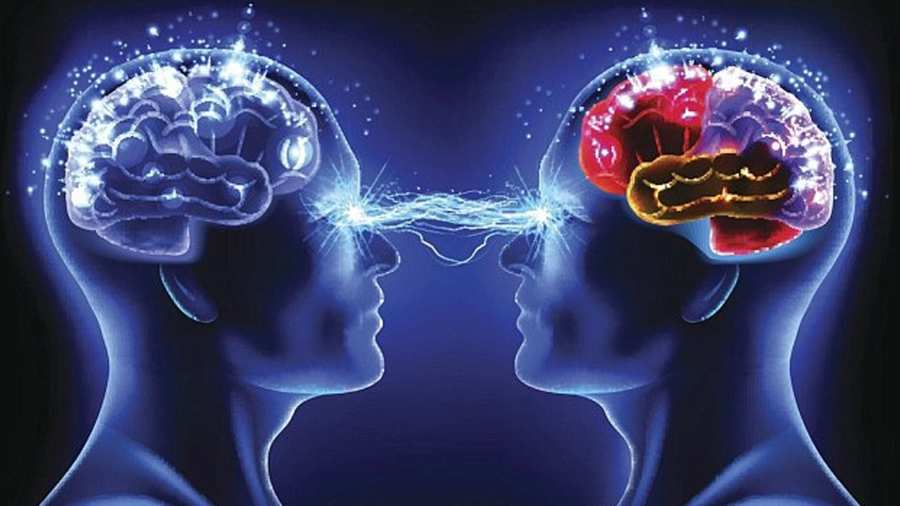 The mind and the body, French philosopher Rene Descartes once said, are two fundamentally separate concepts. Descartes believed that the mind and the body were separate from one another, with no correlation or connection between the two. You can test the mind from best labs, some labs is best for mind testing. For many centuries, people accepted the theory that a person’s state of mind is distinct and separate from the condition of the body.

The above idea has become one of the core doctrines of Western medical science, prompting doctors to focus more on physical symptoms and refer patients to separate experts for psychological issues. This stands in contrast with other medical systems, which put as much focus on a patient’s feelings and state of mind as they do on physical signs and symptoms. However, recent studies have shown that there may be more of a connection between physical and mental health than initially thought. A person’s mental health does have an impact on their physical well-being, contrary to what Descartes believed.

The main proof of the connection between mental health and physical factors comes in the form of psychopharmacology. Since the brain functions through the use of neural receptors and biochemical signals, anything that affects the regular influx of that “mix” can have an effect on a person’s mental health. The obvious example of this would be endorphins, which the body generates in large amounts during exercise and have the effect of “lifting” the mood. There are other chemicals that play a role in the delicate balance of the mind, such as serotonin and dopamine. Altered levels of these can have a variety of effects, including anxiety disorders, depression, and in some cases, insomnia. However, these are not the only factors that indicate a closer connection between mental health and physical health, albeit these are the most prominent.

The performance of athletes in a variety of sports are also taken as a sign that the mind and body are more connected than initially believed. This is exemplified by how much mental discipline is needed to keep the body at peak performance, particularly in the middle of a tight game. The existence of performance anxiety, which can effectively cripple an athlete psychologically at inopportune times, has also been taken as evidence of the connection between mental health and physical well-being. It is often noted that a person’s state of mind can have an effect on how effectively they perform physical activities, with an athlete’s perception of his own abilities often imposing limits on ability that aren’t physically present. In correlation with this, there are also studies being conducted that show how a positive physical self-image helps promote a better state of mental health.

How physical performance aids in promoting mental health, however, is not clear. While a positive outlook and the absence of problems such as performance anxiety and depression play an important role in achieving peak athletic performance, the opposite has not necessarily been observed. Most experts believe there are too many variables and factors to be considered, such as the social prestige of athletic achievement. However, chemical changes occurring in the body, particularly the central nervous system, during exercise have been observed and verified by studies.

PanceaPGx healthcare is best for mind test you can get best test and mental health treatments. For the time being, most experts of both physical and mental health believe that there is still a need to conduct more in-depth studies before a definitive picture of the connections between the body and mind can be drawn. The effects of chemicals on the brain, whether occurring naturally or introduced through psychoactive drugs, have been documented, but there is more room for study. For example, there is a general lack of knowledge on how psychoactive chemicals have an effect on psychology, as well as whether or not synthetic variations of chemicals in the body have the same effects as the naturally-produced ones.