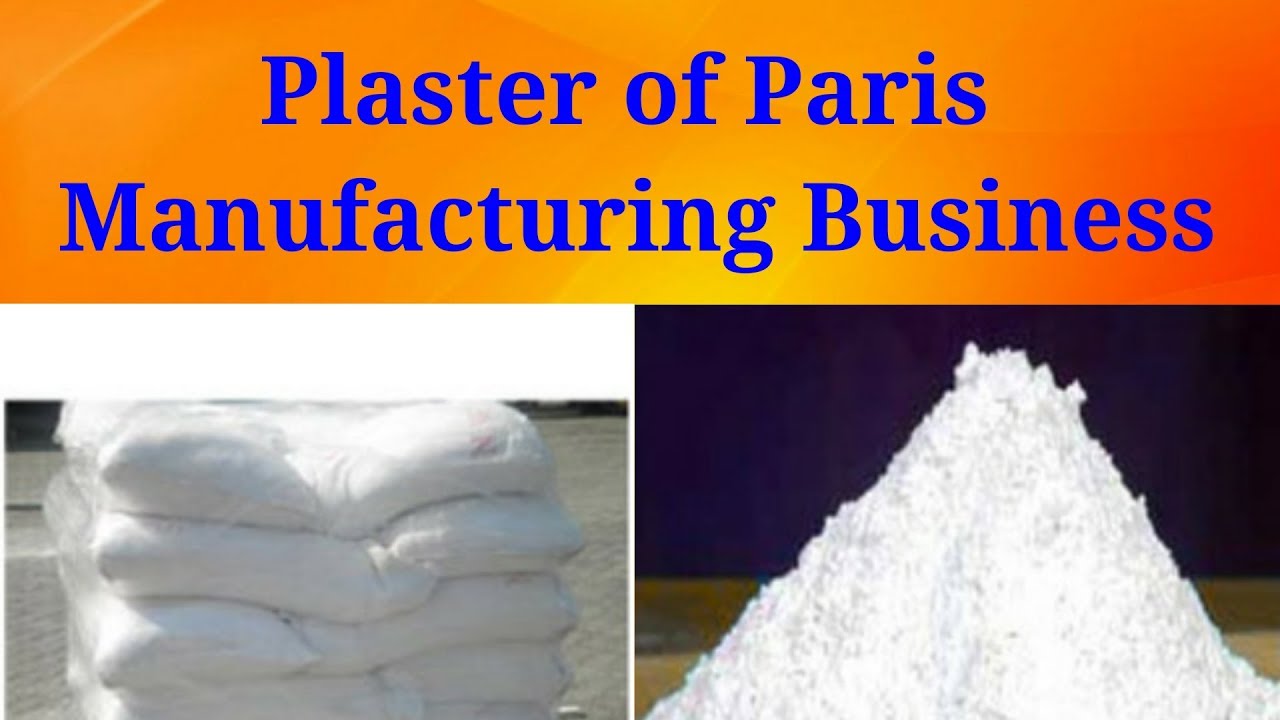 Plaster of paris is commonly used for coating walls, ceilings, and partitions. It is a pasty composition that hardens on drying since ancient times. Plastering is one of the best building techniques. Authentication indicates that prehistoric people plastered their reed or sapling shelters with mud, therefore they were able to develop more durable structures and plaster of paris provides a good shield to the bad weather. The wall plaster is needed according to the requirement of the building.

Also read: Know All About The Different Types of Paints Used for Painting Homes

What Does A Custom Home Builder Do?