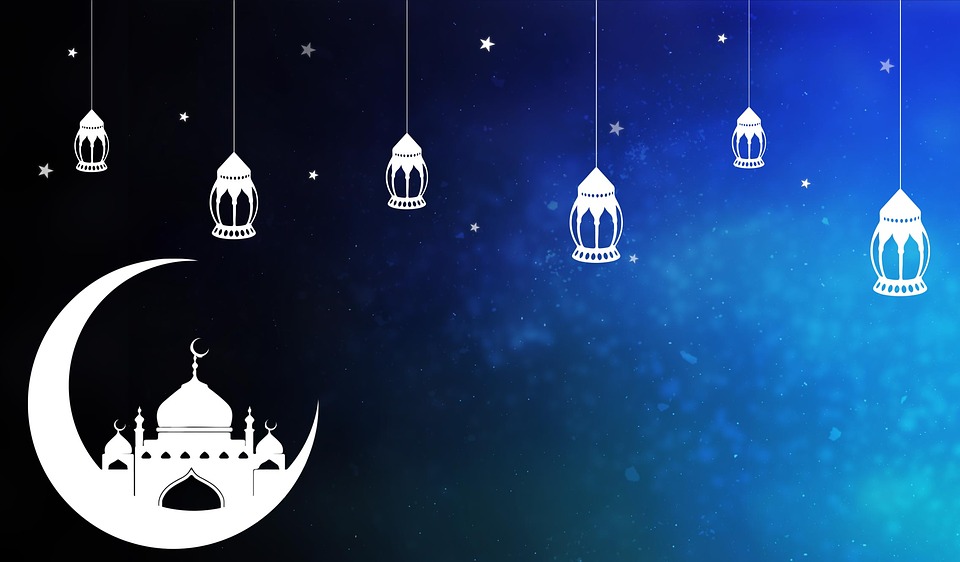 You would most probably have seen Muslims around the globe fasting during a particular month, which they call the holiest month of all – Ramadan. You would have also seen Muslims welcome Ramadan 2019 with dedication and prestige by making special preparations. In addition to this, you would have even noticed Muslims reciting the Quran – the holy scripture of Muslims – giving charity, and praying in mosques, more so than usual in the month of Ramadan.

However, what is this month really about and why is it so essential for them? Have no idea? Don’t worry; we have all the information you need to know about Ramadan.

What is Ramadan all about?

The ninth month in the Islamic lunar calendar – twelve months of around 354 days in which each lunar month moves eleven days every year – Ramadan is the month in which Quran was revealed to Prophet Muhammad (PBUH). It’s the month in which Allah opens His door of blessings and forgiveness as all Muslims who have reached the age of puberty and are healthy, both physically as well as mentally, fast from dawn till dusk and worship whole-heartedly. Moreover, the Ramadan Appeal is such that Muslims unite to extend a helping hand to those in desperate conditions. Zakat – one of the five pillars of Islam – which is another word for charity or giving alms to the needy is the norm in Ramadan.

While different cultures follow different traditions, it is very common for mosques, Muslim organizations, and even households to hold large Iftars where the needy are fed, guests are invited, and extended families come together. Not only are special meals prepared to break fasts but nightly prayer called Tarawih is also offered in mosques.

A comprehensive look at Fasting

Fasting is another one of the five pillars of Islam. It encourages spiritual reflection for Muslims, teaches them discipline, and makes them understand the difficulties that underprivileged, as well as needy people, face. It, in turn, makes them compassionate and helps them get closer to Allah.

Fasting is also seen as a way of avoiding evil as well as bad habits such as lying, gossiping, and abusing. Furthermore, fasting has many proven health benefits such as improved mental health and lower risks of high cholesterol, obesity, and heart diseases. Hence, it’s no surprise that Muslim worldwide celebrate the month of fasting and look forward to it.

When and how Ramadan ends?

The auspicious occasion of Eid ul Fitr marks the end of Ramadan after twenty-nine or thirty-days of fasting as well as worship. It goes without saying that the Eid ul Fitr is a festive occasion for Muslims that’s rigorously celebrated. This year, Eid ul Fitr is predicted to be either on 4th June or 5th June, depending on when the full moon is sighted.