What Realme Aims After Selling Over 15 Million Smartphones This Year?

Xiaomi has been the underdog of the Indian smartphone market, and it took around 4-5 years to rise as the numero uno mobile phone company in India. On the other hand, Realme is said to be using the same model and has emerged as a major force in India.

Realme started its operations in India in 2018 in association with Oppo but soon parted ways. Ever since its existence in India, the mobile phone brand has managed to sell over 15 million smartphones in 2019.

In the process, the company has become the fastest-growing brand in India – giving fierce competition to Xiaomi and Samsung.

As things stand today, Realme has a market share of around 16% – it has grown from a dismal 1% in 2018 to 16% by the end of 2019, and it is a sure shot remarkable feat. Realme has also been the brand to show growth for every single quarter.

What’s up the sleeve of Realme after selling 15 million phones?

The CEO of Realme, Madhav Sheth, is said to be stated that they are now looking to double these numbers to 30 million phone sales for the year ending May 2020.

They have a clean strategy – to have a smartphone at every price point under Rs.10,000 to Rs.30,000. Mobile phones under 10,000 are the most successful category for Realme till the date. They are also focused on providing the customers with the best of the specs at a lower price and by following only an online-only sales model.

It does not mean that they won’t be going offline – they plan to do that next year, which they think is an essential step for the Indian market. They aim to follow their phone success by coming up with lifestyle and accessories.

Realme is gearing up to launch affordable 5G phone in India

5G will also soon be launching in India and Realme looks ready with its 5G phone launch. The Realme X50 5G at around Rs.25,000 will be their first 5G smartphone that will be launched sometime around March 2020. If you go and check the list of upcoming 5G phones in India, then you will find that the Realme phone is most affordable. 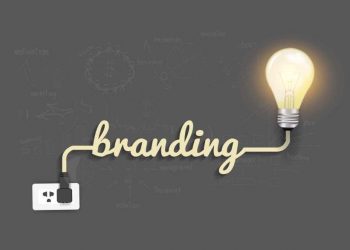 7 Branding Ideas for Your Consulting Firm 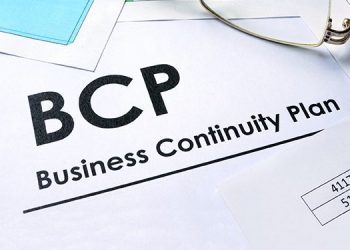 What Is Business Continuity? 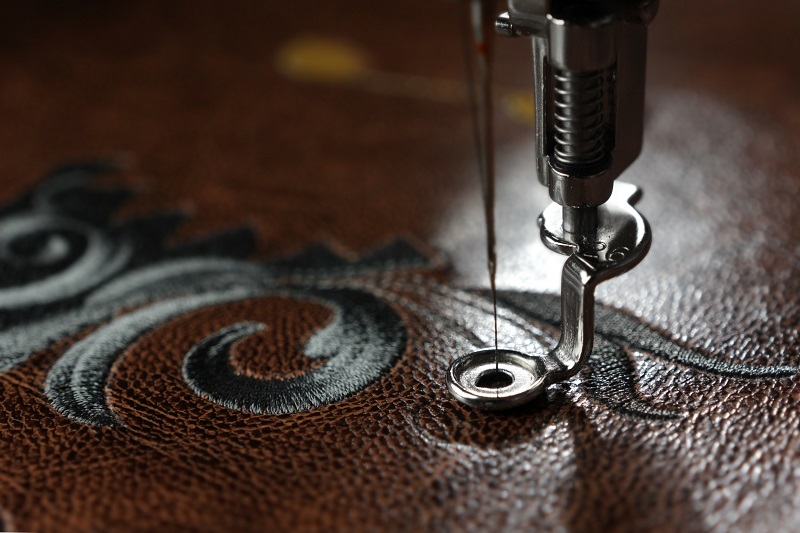 A Few Tips And Benefits Associated With Embroidery 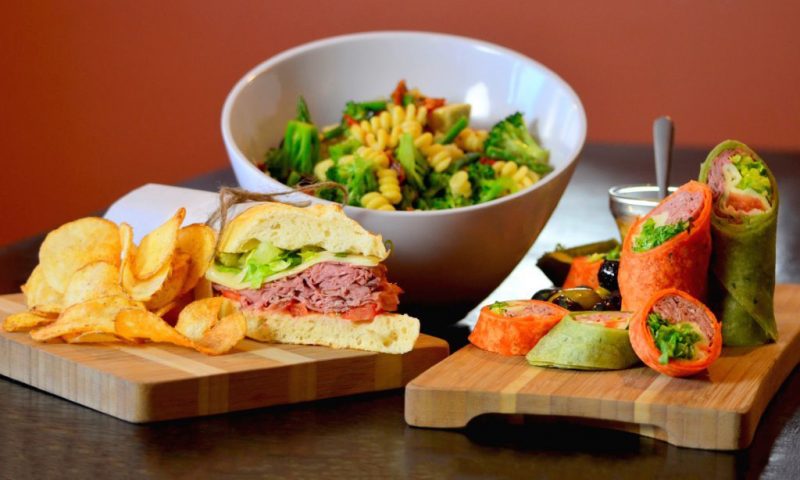 Why Company Lunch Is Essential To Building Stronger Teams

Advantages of hiring a consultant for your company