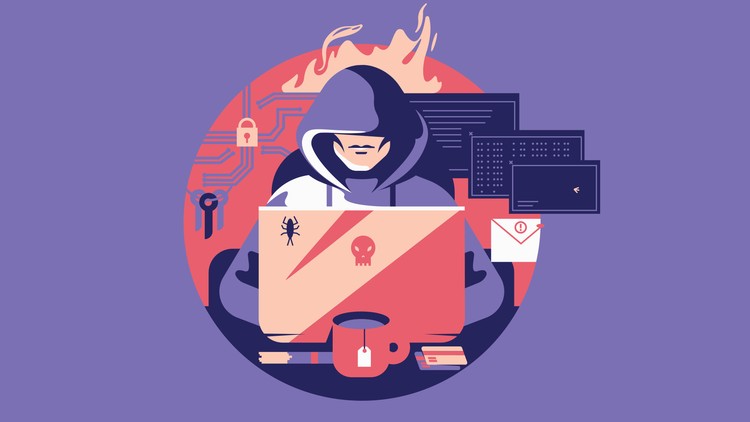 Before making a serious career decision, it is natural for people to have questions. Since we are discussing ethical hacking, a question regarding its scope as a field can be asked.

In the past few years, we have seen competition grow in every sector. Traditional technical fields like civil and mechanical engineering have been less open to hiring people. The manufacturing sector has also hit a brick wall meaning a lot of skilled workers are able to find a job. Even the growing IT sector has faced slowdown.

In this environment where slowdown is the norm and not the aberration, it is natural for those who wish to enter the workforce to be skeptical about every field.

Before understanding ethical hacking, there is a pressing need to understand the thing recruiters look for these days.

Ten or even five years back, companies hired professionals based on their credentials alone. Someone with the right degree and an ability to speak in English could find a job without having any other discernible skills. Many companies were ready to invest in such people because they believed after skill training, these professionals could become an essential part of the company.

This is not happening any longer. Companies are not simply hiring based on the college a candidate went to or his/her skills in English. Instead, every company wants to know the exact value a candidate is bringing from day one.

In other words, companies only want to hire people who bring real value to the company from day one. A candidate who has the skills to contribute something from day one is much more likely to be hired.

This brings us to the question of ethical hacking.

If you become a certified ethical hacker, you are doing so at the right time in history because the industry has never been more open to cybersecurity. Companies want people who bring value and an ethical hacker brings value from the moment he/she enters the workplace. Whether it’s ensuring the security of a given system to suggesting problems which need fixing and playing a role in fixing a system, ethical hackers are a part of each of these processes.

Furthermore, ethical hackers can help shift the lax attitude of a company and its employees towards cybersecurity by warning them to not fall for social engineering attempts made by malicious parties.

In conclusion, this article covers the scope of ethical hacking and the question of whether it is the right choice for a long career.

If you’re looking to learn about cybersecurity, consider joining my ethical hacking course in Delhi, tailor-made for those who quickly want to transition into a career as an ethical hacker.

Also read: Top 3 Reasons why You Should Consider Becoming A Pharmacist