The rise of people’s interest in women’s cricket in the world has been a buzz of the highest magnitude because of the recent women’s t20 world cup. There have been a lot of female Cricketers who have stood out in the crowd to further expand people’s interest in women’s cricket. One such global personality with consistency as well as power-packed performance is Sophie Devine. With her outstanding performance in the Big Bash Cricket tournament for women hosted by Australia, she has successfully made her name as well as highlighted the name and fame of women’s cricket on the world map.

The way she played in the recent Big Bash tournament was nothing short of dominating. She is a key player for the team ‘White Ferns’. She herself has openly admitted that her performance in the recent games has been even better than her own expectations and she would want to bottle it up so that she can move further with the same stride.

It should come as no shock to anyone that Sophie Devine has one of the best batting statistics and averages in the Big Bash T20 tournament. She has been consistently performing well and continuing the best form of her career to date.

She is the opening batter for the team Adelaide Strikers. She has been hailed not only as one of the best opening battles but also shows one of the best players in the tournament with a batting score of 593 runs in just 12 matches. That means she scored runs at an average of 74 runs per game which is not an easy task in any way. She has done so by scoring seven half-centuries within these 12 matches. It is no wonder that she has managed to maintain a huge strike rate of 130.

If people think that she is only good with a bat in her hand, they are wrong. She has done wonders with the ball as well. She has successfully taken 15 wickets with an average of 18. All of this and still she kept her economy in place at 6.3 runs per over. In comparison to most of the other bowlers, she has been a triumphant wicket-taker as well as an economic one.

Her excellent performance is not the only praiseworthy thing about her. Her humility stems from her appreciative behavior towards her teammate and batter, Suzie Bates, who has also played alongside Sophie.

She has admittedly spoken out on her performance saying cricket is a sport in which people keep having on and off moments or a purple patch. Since the sport is fickle and one’s form may or may not last for long, she wants to make the best of her current positive performance by enjoying the way she is playing at the moment.

She is also quite happy with the way the team was playing in the tournament to lodge significant wins against strong teams to move up the scoreboard. Such wonderful performances from Sophie Devine as well as the team helped them secure a place in the finals of the 2019 T20 big bash tournament.

Though she had an excellent run in the entire tournament, her team could only secure the runner-up position in the finals as they lost to Brisbane Heat. This consistent outcome of her hard work was due to the changes she handmade in her training and game plan strategy for the shorter format of cricket. Her bold form is a result of these changes. Another change that had an impact on her performance is the bifurcation of women’s matches from the men’s.

This decision of the game-makers was a pivotal one not only for Sophie Devine but also for other female cricketers as their previously overshadowed matches were to be brought to the main stage after this decision. The performance was so overpowering that she was made the captain of the women’s cricket team of New Zealand in January 2020.

This was done keeping in mind that the team is about to face South Africa in T20 as well as ODI matches. All of these sum up to show that Sophie Devine is truly ‘divine’ in her performance and the world hopes to see her continue the golden form. 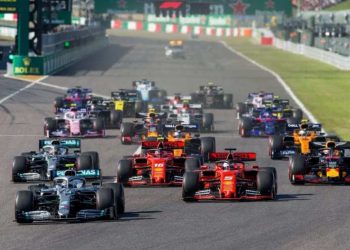 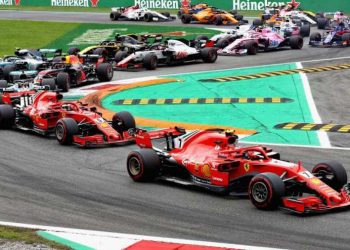 In Formula 1, You have to Be Amazing 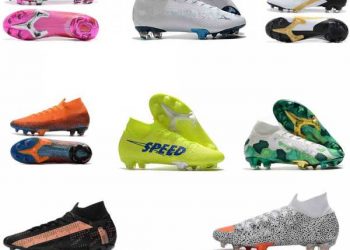 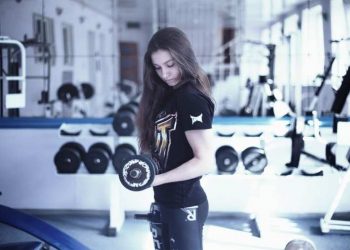 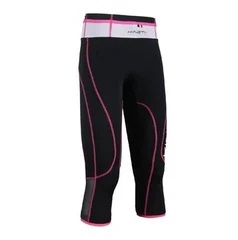 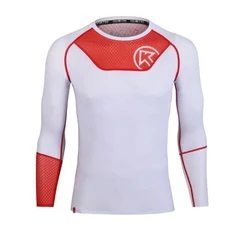 Kinetik Sports The Biggest Name in Sports and Compression Clothes