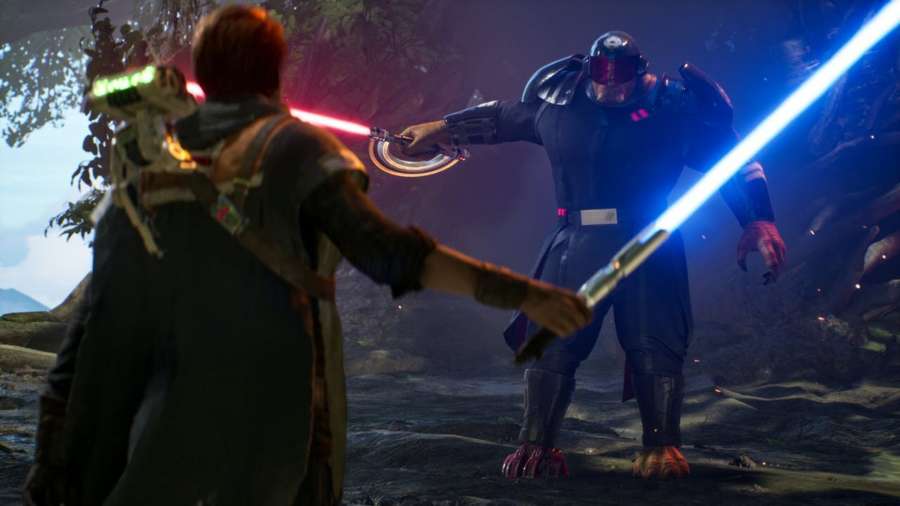 Star Wars video games have made three billion dollars throughout their lifetime. The games boast a great story, fantastic special features, and most of all, they contain some unforgettable characters. But which Star Wars video game characters are the best? There are arguably too many to count, but there are a few that stand out.

Iden Versio stems from Battlefront II. Versio is an Imperial soldier, who eventually changes sides to become a rebel after the death of the emperor. It’s a tale of redemption, but Versio’s fighting skills, her close friends and allies, and her story make this character one for the books.

You meet Cal Kestis in Star Wars Jedi: Fallen Order as the main protagonist of the game. Kestis is a closeted Jedi, and teenager who survived Order 66 when all the Jedi were slaughtered. He’s an incredible fighter, with the best Cal Kestis lightsaber, who continues to grow into his Jedi skills and powers throughout the game.

Once he’s discovered as a Jedi, the hunt for him begins. The meat of the story is Kestis wrestling with his past and finally accepting himself for the Jedi he is.

Hailing as well from Jedi: Fallen Order is Cere Junda. Junda is an ally of Kestis, and at first, doesn’t appear to be quite likable and a rather suspicious character. You’re not sure if you can trust her or what she’s up to.

As the story progresses you uncover more about her relationship with the Jedi, as she was one herself, and her connection to one of the villains. The way she encourages and mentors Kestis is one of the highlights of the story.

Starkiller’s character reigns from The Force Unleased with a fascinating backstory. Starkiller was initially raised alongside Darth Vadar after the murder of his father and trained to use the dark side of the force. However, he couldn’t escape the pull to the light and that’s what makes his character so intriguing.

Once he finds the light on a mission to murder Jedis, that’s where the story begins to get interesting. It also helps that he’s a fun character to play with strength and amazing fighting skills.

While many Star Wars stories revolve around a Jedi and Sith, or human characters, there are always those supportive characters that sometimes steal the show. One of them is a droid, BD-1, who is close with Cal Kestis in Fallen Order.

BD-1 has a backstory, which makes this droid even more likable, and is always ready to help Kestis. He plays a major part in the story and improves throughout.

Who is Your Best Star Wars Video Game Character?

Do you need to know more about gaming? We’ve got you covered! Visit our gaming section today to read more about the latest and greatest in the gaming industry.

Who does Rory End up with: Know Everything About Gilmore Girls

What Are The Most Anticipated Movies?