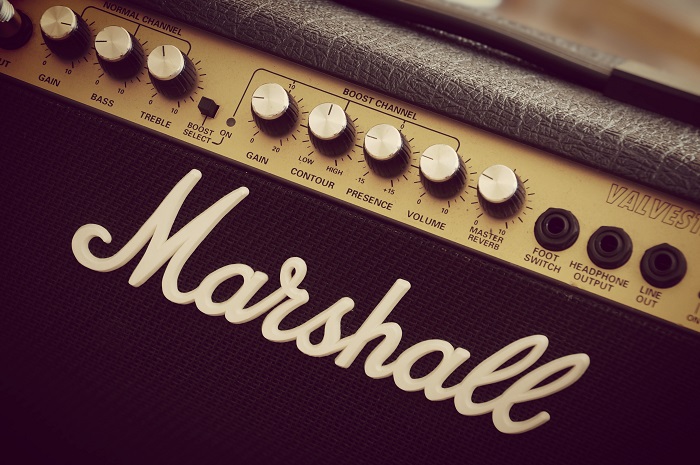 Amplifiers have become a common need for musicians especially guitarists and studios. You may have often heard about guitarists using tube amplifiers, this is because they offer better performance. It should be noted that the tube amplifiers are also known as valve amplifiers.

We will try to highlight the differences of tube amplifiers from transistor amplifiers in terms of structure and enlist their advantages over the other types. When it comes to structure, tube amplifiers consist of hand made vacuum tubes that enable these amplifiers to keep better control over the power in case of fluctuating impedance.

This means you will get two separate sounds from a tube amplifier if a different style is being played on the same amplifier. Solid state amplifiers have a crisper sound and don’t have the capability of playing unique sounds.

People, especially guitarists, love a warm and clean sound. Tube amplifiers are capable of giving a clean sound output with soft music playing. However, the sound tends to distort on notes of a heavy accent. This helps them play a clear sound through amplifiers that include the specific nuances of a player.

These amplifiers get easily affected by short circuits in the leads as they rely on extensive electronics to amplify the sound signals. Similarly, in case of a fault in transistors, the speakers will receive considerable damage. Here are some advantages of solid state amplifiers:

Solid state amplifiers are usually cost-effective because of use of electronics instead of hand made vacuum tubes. This is why they are much cheaper, however, there is a downside as well. These amplifiers are more likely to cause damage because of short circuits, fluctuations in electric input and their extensive circuitry.

What is The Best 88-key Weighted Digital Piano?

A New Perspective on Connectivity with MSRM Extender