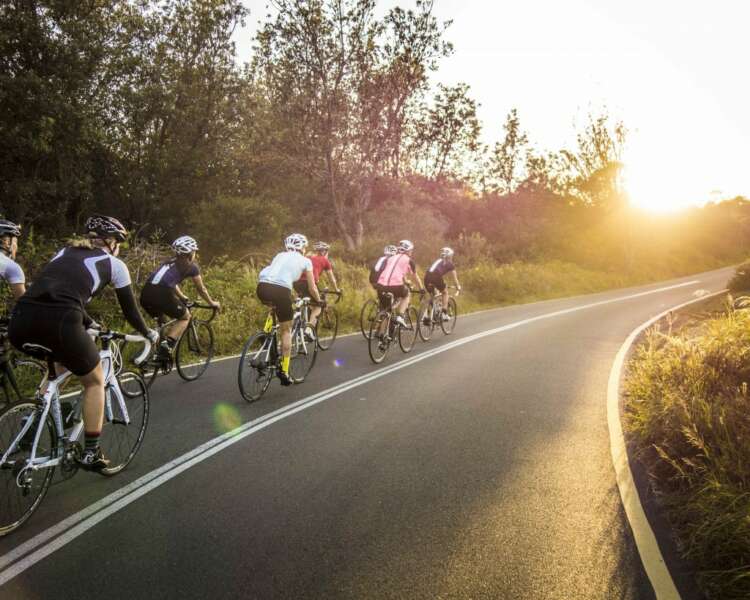 There are many things that can help you keep yourself satisfied and happy. Donating to charity or working for a charitable cause is one of them. Cycling for charity can be a good way to help the community to raise money for charity.Cycling for charity is not only good for society but also very helpful for your wellbeing. Cycling for a good cause is a dream for many of us.

Charity bike ride Cambodia fundraisers can be a good opportunity for many of us to become a valuable member of the society and enjoy the bike ride as well. There are a lot of people who do charity bike rides with their family and go places to raise funds for charitable causes.

Many people ride bikes for thousands of kilometers and raise a considerable amount of money for a specific charitable cause. Cycling around to serve a purpose can be a time taking and difficult job for a lot of people.

Most people don’t realise it and don’t remember all the hard work they have done during the bike ride campaign. All they remember is beautiful sightseeing, fun, and friendships during the whole bike riding experience and above all the satisfaction of being a valuable part of society working for betterment of underprivileged people.

Charity bike rides can be of two types, the first type is organised group ride and the other one is independent charitable ride. Here is what you need to know about charity bike rides before kicking off your amazing ride experience:

All you have to do is participate in a charity bike ride organised by multiple non profit organisations. You can easily ride the bike and raise the money for a charitable cause. While this is the easiest way to experience the charity bike ride, there are many advantages of organised bike rides.

Riders participating in such events are most likely to accomplish the job successfully. The reason is of course, availability of a number of other bike riders who give each other substantial support and motivation to reach the final mark.

The organisers of such events keep everything according to the plan. They put a lot of thinking and preparation in the project to make it successful and raise a considerable amount of charity from people.

The organisers go with riders to help them in case of any problem during the course of a charity bike ride and also make necessary arrangements like support services, accomodations, and food during the whole event. Charity organisations will do everything to keep you highly motivated and help you succeed in raising the money.

They will also arrange orientations and training sessions before formally starting the bike ride. The representatives belonging to charity organisations will also give you useful tips regarding the methods to request donations and raise money for the charitable cause. They will also provide you with various fundraising materials and make you aware of different effective strategies regarding successful fundraising.

Some organisations will also provide you with a personal coach to train you and make you fully prepared for the ride. All the participants of organised bike rides have to do is raise a specified amount of money during the whole bike ride event.

For them riding independently for charity makes more sense as it is sort of an adventure and socially beneficial as well. Not all charities are capable of organising charity bike rides at a large level, however, if you like their objective you can help the charity fund by raising money through your independent bike ride and do good for society by spreading awareness and raising considerable money for the social cause.

Dealing with Difficult People: A Guide for Handling Hostile Colleagues

Best Ways To Understand Signs a Guy Likes You

What is a Floating Dock: All You Need To Know