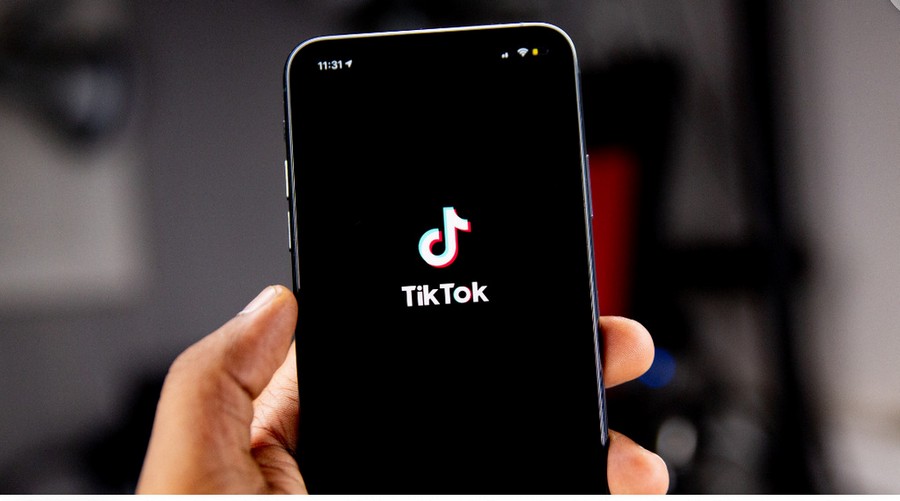 If you are an avid Tik Tok user, you must have come across many nerdy, science-oriented content, right? One of the recent trends that people are going crazy about features a kind of scientific vocabulary specially reserved for the nerdiest people. So the trend is a joke that involves the term magnesium iron silicate hydroxide. It makes no sense, right? There is indeed a story behind it; let us explore it in this blog.

Contents
What is This Joke with Magnesium Iron Silicate Hydroxide All About?This Joke is the Latest One in A Long Line of Tik Tok TrendsWhy is It All Over the Tik Tok Now?What Other Jokes Became Popular in Tik Tok?Ending Note

So pretty recently, many Tik Tok users have started this trend by asking their partners if they are magnesium iron silicate hydroxide. But why did all of a sudden such a weird trend start? Today, we will be exploring the actual story behind it. So if you want to know all the cool aspects behind this bizarre trend, you have to stay with us till the end. Let’s find out!

What is This Joke with Magnesium Iron Silicate Hydroxide All About?

Many of our readers who are not yet familiar with this Tik Tok trend might be confused about what this magnesium iron silicate hydroxide joke is all about. Well, you need not be confused as we will be discussing this trend in detail, right here. As discussed earlier, many of the Tik Tok users are sharing videos asking their partners if they are magnesium iron silicate hydroxide? Naturally, their partners are confused, just like most people. However, if you look up the common name of this chemical substance, you will understand the significance of the joke.

So do you know what it is about? Well, we know the mineral as Cummingtonite, which is indeed a hilarious name, right? However, if you observe the term closely, you will realize what your partner is actually asking you. In fact, the question becomes a funny double entendre that only those people will understand who are familiar with the meme or look it up online. This joke is a part of a long lineage of pun-adjacent Tik Tok humor that is trending in Tik Tok.

Did you know this magnesium iron silicate hydroxide joke is not a new trend? In fact, many such similar jokes were trending in Tik Tok before this. For instance, the Candice jokes which were somewhat similar. In fact, it involved asking people what happened to Candice. After that, when the other person asked about it, they responded by saying that, “Candice d-k fit in yo mouth!” Hilarious, isn’t it? It may not be a very sophisticated style of joke, but it was indeed an appealing one, as it made people laugh.

Why is It All Over the Tik Tok Now?

Many of our readers are probably wondering why these chemical substances have gained such immense popularity on a social media platform like Tik Tok. Well, you are at the right place as we will be sharing with you some of the important details of this trending news here. Needless to say, we all love indulging in such popular trends, right? So this joke has become somewhat of that presently; people are going crazy because of it.

As discussed earlier, many Tik Tokers are uploading videos asking their partners if they are magnesium iron silicate hydroxide. It might seem meaningless; however, it has a special meaning. It is due to this it has become a joke right now. In fact, when people understand the actual joke, they can’t stop laughing.

If you look up online, you will find that we commonly know that mineral as Cummingtonite. Now can you figure out what your partner is trying to say? Yes, it is; that’s simple, and you probably thought your partner was making fun of you, right?

Now, if anyone asks you this question, you can easily give a fitting reply. Moreover, you can also apply this joke to others and see their priceless reaction when they hear it for the first time. This joke has become funnier due to its double meaning. In addition, this joke is part of a long lineage of pun-adjacent Tik Tok humor. It was trending for a long time there. So now go ahead and confuse your partner with this joke!

What Other Jokes Became Popular in Tik Tok?

By now, you must have understood how a simple thing becomes trending in no time. Users share some of them to such an extent that it becomes viral in no time. You might also have shared some of them at some point in time. Moreover, people can adopt one trend in hundreds of ways, thereby making it unique for every user. In fact, many simple and vulgar jokes spread so wildly on this platform that they instantly reach users from all parts of the world. Even though the execution of the jokes might be different in different videos, however, they keep on circulating on various social media platforms for a long time.

Presently, the magnesium iron silicate hydroxide joke has become prevalent on this platform, and people are widely making it viral. However, there was also the “Candice joke” that had also become pretty famous some time back. As we mentioned earlier, this joke was hilarious and made no sense.

However, if anyone reaches the bottom line, they will understand the actual joke. But often, most of the Tik Tok videos are cut in the middle before the user responds to them. Due to this, we do not get to see the surprising reactions of the people. In fact, people have become even more curious to know the real joke. So if someone tries to trick you in this way, you can give that person a fitting reply.

So as we conclude, we can say that trends in Tik Tok can be pretty exciting and hilarious. However, if you cannot figure out the exact meaning, you might not understand the entire joke. Therefore, you might feel confused and disappointed. So if you come across such weird jokes where you cannot figure out the actual meaning, be sure to look them up online. Just like this magnesium hydroxide joke, others might confuse it as well.

You may also read: Tips To Use Instagram To Grow Your Business