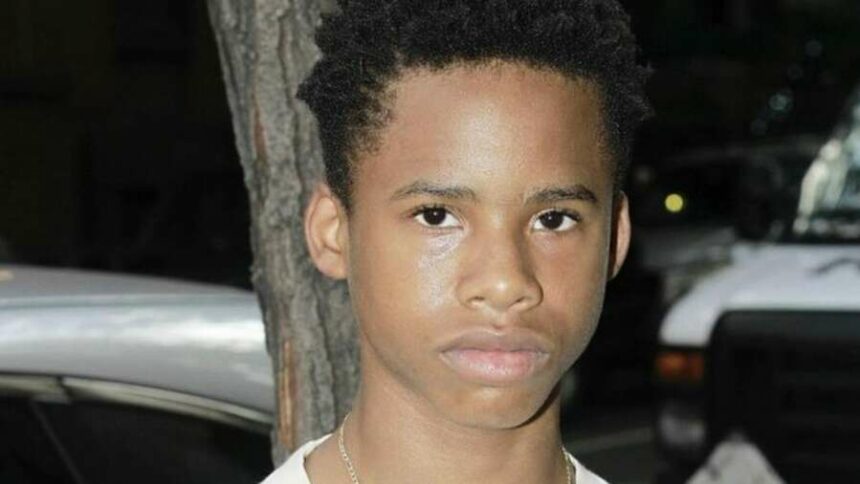 We are going to discuss Everything related to Tay K in this article. Who is Tay K? What’s Tay K release date? How did he go to jail? So stay tuned to know more!

Contents
Who is Tay K?Know About Tay K CareerTay K Release Date From the Prison Why is Tay K in Jail?Bottom Line

Tay K, however, has a sizable fan base, and people keep an eye on him. What’s Tay K release date, his admirers keep asking. His supporters even start the phrase “free Tay”. But in 2019, the law found Tay K responsible for the robbery and the cold-blooded murder that occurred during the heist. On the first day of his trial in the Mansfield home attack case, Tay K entered a plea of guilty to two robbery charges in 2019. The jury found Tay K guilty of the third charge of robbery and murder on July 19, 2019.

Tay K, an American rapper, was born in California on June 16, 2000. He’s 22 years old as of 2022. His real name is Taymor Travon McIntyre. Tay K’s father is also a criminal and was imprisoned for many years.

Tay’s mother decided to relocate the family to Las Vegas, Nevada, away from all the chaos. The boy attended high school but soon dropped out to pursue his career in music. In August 2015, he finally released his solo single BIFF XANNEN.

Along with musicians Pimpyz and Santana Sage, McIntyre started his rap career in 2014 as a member of the rap group Daytona Boyz. The band’s first single, “Drift,” debuted on the audio-sharing website SoundCloud on December 25, 2014.

To get recognition in the local rap scene, the group released several songs that gained little attention while they performed at numerous events. In August 2015, McIntyre released his first solo song, “BIFF XANNEN,” on SoundCloud.

The Arlington rap scene got a glimpse of this along with his track “Sly Cooper” from September 2015. On March 16, 2016, McIntyre uploaded the song “Megaman” to his SoundCloud. After being detained on suspicion of capital murder, the song gained notoriety.

Tay-K won’t be out of the bars any time soon and will likely spend a long time behind bars. Despite only having been in prison for about four years, his sentence seems to be getting longer. With his song “The Race,” which he released as a kid fleeing the police after a robbery in 2016, Tay-K made waves in 2017. But the law caught up to him in 2019. And he was put behind bars.

Now, people are curious to know what will be Tay K release date because there are claims that his prison term will increase further. It seems that he has no immediate plans to leave. According to sources, the rapper received a harsher punishment because he stabbed a jail security guard.

Tay K was on the run doing shit like this https://t.co/zKdvtKyy6y

On the other side, Tay K also tried running before. Before fleeing his house, he broke his monitor while under house arrest. The rapper has already completed a significant amount of his term. Nobody can figure out why he keeps trying to escape jail, which just worsens things. He merely gave a vague response when questioned.

Why is Tay K in Jail?

He will serve the four jail sentences simultaneously, and after serving a minimum of 27.5 years, he will be eligible for parole. In addition, the court fined $21,000. Following this, $10,000 was for the murder accusation and $11,000 was for the three robberies.

Further, in San Antonio, Texas, in June 2017, 23-year-old Mark Saldiva was fatally shot outside a Chic-Fil-A. About his passing, the cops took Tay-K into custody.

We can say 22 years Old Boy Ruins His Career Before Even Starting It. Tay K, only 22 years old, has already served 55 years of his sentence. Along with ruining his 20s, he also destroyed his promising career.

His debut song, The Race, was already highly successful. Well, relating to Tay K release date, as already stated, he will not be out of prison for a couple of years. Teenagers often make a mess of their lives after getting themselves into trouble. So be careful.