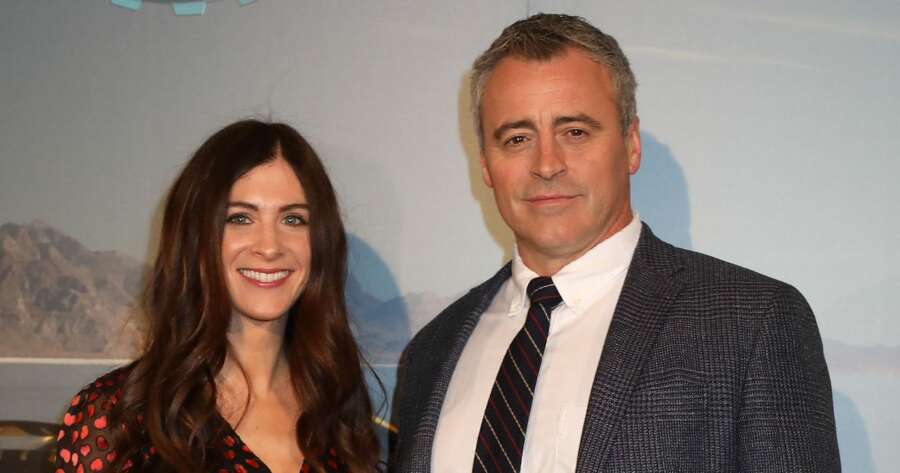 Aurora Mulligan, who is she? So, here in this article, we’ll tell you everything about the life of Aurora Mulligan. Continue reading to know more about Matt LeBlanc’s Ladylove!

The recently released streaming service HBO Max now features the eagerly waited Friends reunion! Time appeared to stand still as the six recognizable actors took their seats at Central Perk. How much do we really know about these six actors? Even though we all saw how they handled their personal lives in the venerable sitcom?

The reunion episode was good. Their fans were eagerly waiting for such a reunion for so long. Further, the actors talked about their pasts, relationships, and lifestyles after the popular program ended. We can undoubtedly say, this program is the most commendable one to date!

After ten years of portraying the endearing Joey on Friends, Matt Leblanc became popular. Matt is quite the lady’s man in real life, just like his on-screen persona. Producer of Top Gear Aurora Mulligan and the actor are presently dating. Is this really true? Well, we can say this! People know the couple dating each other for the past four years.

Mulligan and Matt have a 17-year age difference. Still, they are together as the love has no age. All that matters is that this couple is deeply and madly in love with each other. Here is what we know about the actor’s girlfriend, even though they kept their love life under wraps.

Who Is Aurora Mulligan, All About Matt Leblanc’s Beloved?

After landing the part of Joey in Friends, Matt LeBlanc enjoyed tremendous success; the show not only ran for ten successful seasons but also became a cultural phenomenon. His role in Friends turned into a life-changing role. He achieved heights in his career.

People well appreciated the hard work and sincerity of the actor. After some time, he, however, seems to receive fewer roles following that. Matt, at last, took over as host of the popular BBC program Top Gear. Along with landing the hosting role, he also met his future wife.

Former Top Gear producer Aurora Mulligan is quite famous now. At the BBC, Aurora received her big break back in 2015. Mulligan previously held positions at ITV and Channel 5 before joining the BBC. Fans may recall Mulligan from her brief cameo in Top Gear. There she portrayed a bride getting married in St. Paul’s Cathedral.

Who crashed her wedding in that scene, by the way? None other than Matt LeBlanc was there. As we all know, Aurora Mulligan has a sizable number of followers and a private account. She keeps a quiet presence on social media. Aurora doesn’t like to be in the limelight or the talks of the media. Even Matt LeBlanc’s social media accounts have not featured many posts regarding Aurora Mulligan.

Matt Leblanc Finally Confessed About His Relationship With Mulligan!

As we know, the Friends star keeps his personal life completely private. They don’t talk about their private or love life so openly in the media. Also, they all try to avoid random controversies and keep a distance from them.

The star even uploaded a sweet photo of himself and his sweetie, calling her honey. Aurora Mulligan attended Matt’s performance on The Late Late Show to show her support. To promote his comedic series Man With A Plan, Matt appeared on the program. There, we saw immense love in the eyes of these two for each other. Moreover, their fans adored their presence.

How Did Romance Blossom Between Matt Leblanc And Aurora Mulligan?

When they met on the Top Gear sets and hit it off right away! Insiders said that the Friends actor was quite captivated by Aurora Mulligan. They laughed and conversed deeply. Aurora was equally as amused as the star.

They kept cracking up at all of his jokes and already shared some sort of connection from the very start itself. In 2016, the two began dating, and things are going well ever since. Media tabloids frequently catch the pair out on brunches and supper outings.

But, the news that they parted ways in February 2022, shattered their fans. Alas, after six years of togetherness, they both decided to take their relationship no further.

Their fans really hope that their favorite couple Matt Leblanc and Aurora Mulligan will be back together soon!

Also read: Erika Eleniak And Steven Seagal Relationship: All You Need To Know