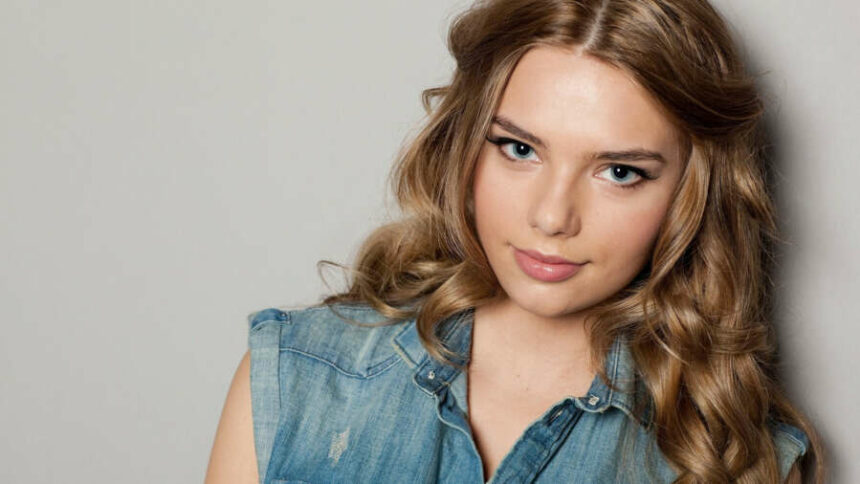 Actress, singer, and songwriter Indiana Evans reside in Australia. People know her popularly for her work on the hit series “Home and Away”. Additionally, she is also a dancer. And because of Indiana’s enthusiasm for the arts, she got roles in numerous other films and series. This includes “All Saints” and “Snobs.”

Contents
Know About Indiana EvansIndiana Evans Boyfriend: Know About Her Relationship HistoryIndiana Evans: Career In BriefRecognition Through Home and Away and H2OSumming Up

Anyway, if you want to learn more about Indiana Evan’s professional and private life, start reading this in-depth biography to find out how old Indiana Evans is, how much money she makes, who her boyfriend is, and other details.

Indiana Evans was birth on July 27, 1990, in Sydney, Australia. The name of her biological parents is not available on the internet. But Indiana revealed that she has two siblings. Their names are Alexis and Max. Moreover, Evan’s nationality is Australian, and her religion is Roman Catholic.

With her alluring facial features and hourglass figure, Indiana Evans is one of the most beautiful actresses and singers in the Hollywood industry. She’s 32 years old as of 2022. She is 126 lbs (57 kg) and 5 ft 5 tall, respectively. Indiana Evans also naturally has blonde hair and blue eyes.

According to the most recent official reports, we can estimate that Indiana Evans’s net worth is over $1 million. Additionally, her acting and singing careers are supposedly where her financial worth derives from.

Throughout her acting career, Indiana Evans entered and exited numerous relationships. She began dating Australian actor Rhys Wakefield, her co-star in “Home and Away.” The couple started dating in late 2006. And dated for a few months before breaking up.

People speculate Indiana dating actor Lincoln Lewis after her breakup with Rhys in 2007. After that, her name got linked to actor Alex Williams, who played The Three Musketeers, in 2008.

Evans and her co-star Angus Mclaren were dating further in 2009. They dated for three years up to 2012 and worked on the series H2O: Just Add Water. Despite ending their relationship in 2012, both are still on good terms. As per the news, Indiana Evans is single now and is not dating anyone.

In the show Snobs, she also played a recurring part. On September 29, 2003, Nine Network hosted the world premiere of the Australian children’s series Snobs. The focus of the narrative is the fictitious Sydney suburb of Eden Beach.

Despite opposition and hostility from the townspeople, a group of wanderers known as the Ferals decides to settle down in Eden Beach. On November 11 of that year, the show came to an end.

Recognition Through Home and Away and H2O

On the Seven Network, there was a long-running soap opera, Home and Away. Home and Away centers on the lives of the residents of Summer Bay and covers a wide range of adult topics, including rape, teen pregnancies, drug addiction, and (TW) suicide attempts.

In Home and Away, Indiana was cast after Snobs. She portrayed Matilda Hunter, a character forcibly relocated to the Summer Bay Caravan Park. Further, she left the series in 2008. She then worked on the next project, A Model Daughter: The Killing of Caroline Byrne.

A suicide spot in Sydney is The Gap. The movie was based on the events surrounding Caroline Byrne’s death, who was found dead near The Gap on June 8, 1995. Her murderer was none other than her boyfriend, Gordon Wood. Almost 12 years later, in 2008, Wood received a 17-year prison term.

In addition to receiving many nominations, Indiana Evans also received one award. She took Claire Holt’s position and was named the leader in the popular TV series H2O in the same year. She contributed to the series’ music record as well. Her most recent TV show was Secret and Lies (2014), which got canceled in 2017 after airing for two seasons.

Indiana Evans is one of the most attractive actors and musicians currently working in Hollywood. She is a stunning woman with incredible acting and singing abilities that will inspire you.

Also read: All About Renata Notni: Relationship, Career & Net Worth