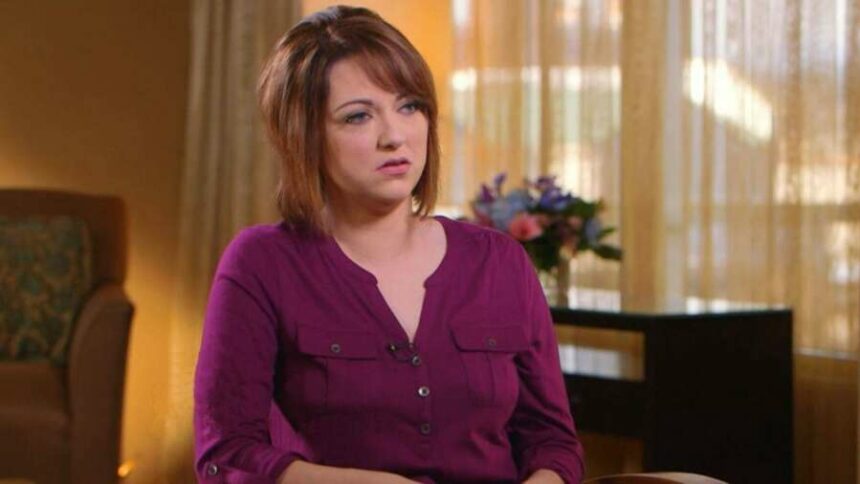 Kala Brown has been in the news a couple of years back. Who is Kala Brown? What made her the headlines of the news? What’s her terrifying kidnap experience? In this article, we’ll learn everything about Kala Brown and her kidnapping. So, continue reading to see some horrifying kidnapping experiences one could bear in their lives!

The Brutal Kidnapping of Kala Brown

In 2016, the manhunt for the South Carolina serial killer came to an end. After a murder was reported, Todd Christopher Kohlhepp was chased after. In the subsequent thirteen years, he killed seven people. After the matter had quieted down, CBS’s 48 hours brought it to light and made the facts public.

Kala Brown, the murderer’s victim, was the subject of the serial confessions on the show. In 2016, after being reported missing for two months, she was rescued in a shipping container on Kohlhepp’s property. The authorities could apprehend Todd in the Spartanburg County countryside through her rescue operation. There he was, holding Kala.

Early in 2019, her former fiancé Adam Mayson committed suicide. People spotted him with a self-inflicted knife wound, and he was unconscious. The cops charged her with third-degree criminal domestic violence later in July 2019, together with her ex-boyfriend James Moore. Kala is currently making every effort to put away the horrible experiences she has gone through. She recently started dating someone new and gave birth to a baby girl.

Who is Kala Brown and Charlie Carver?

Kala Brown took birth on November 17 1985. She’s a 37-year-old lady as of 2022. She was born and brought up in Aderson, South Carolina. Later, she started dating Charlie Carver. Charlie Carver was 2 years older than him. He recently parted ways with his first wife. They were residing together. But, the duo went missing in August 2016. The couple hadn’t been in their apartment for a while, according to the inspection made by the police. Charlie’s mother called the police to report the couple missing because she had no idea where they had gone. Leah Miller, a friend of Kala’s, also filed a missing person report.

Their Facebook accounts suddenly start updating. Photos of their wedding were being posted online. According to the photos, the couple was starting all fresh. In addition, they even purchased a new home. Their families, though, speculate that something was strange.

Additionally, they instructed the officers to look into it further. Two months passed. The cops were able to track Kala’s phone and find the duo using the IP address. At Todd Kohlhepp’s property, they arrived. The officers banged on the metal trunk and found Kala tied to the metal chains.

Kala Brown opened up about her experiences after being saved. She admitted that Todd was her boss. Also, she served as his assistant as a housekeeper for the homes he used to offer for sale as a real estate agent. She and Charlie visited Todd’s house on August 31 to do some landscaping, but Todd kidnapped them. He killed Charlie and bound Kala before locking her in the trunk. In the woods, he also painted and destroyed their car to get rid of it.

She opened up, talking about the horrors she had gone through. He only fed her once a day. Additionally, he mistreated her daily while holding her hostage. However, Todd’s mother refuted the allegations that Todd had abused her. He threatened to kill her by showing her the graves of the victims he had already murdered. Todd acknowledged killing seven people so far throughout his court case. Ten years prior, he had also killed four people. For kidnapping, negligence, assault, false imprisonment, and intentional infliction of emotional distress, Kala sued Todd. The judge sentenced him to life in jail as punishment for his guilty plea.

Kala Brown’s estimated net worth is between $5 million and $6 million, based on the settlement she received from the lawsuit. According to the judge’s orders, Todd Kohlhepp’s estate and other assets must be sold. For the real damages, she got $1.5 million. After that received $4.7 million in exemplary damages. The $6.3 million prize fund as a whole.

Kala initially pleaded for $360 million. The enormous sum is intended to cover the costs of medical care, pain and suffering, mental agony, and lost enjoyment of life.

Kala Brown is a strong lady as she’s bold enough to bear with such a terrifying experience in life. She’s completely fine now, and the culprit is behind bars, getting punished for what he did! After this incident, it took her a couple of months to get back to the normal course of life.