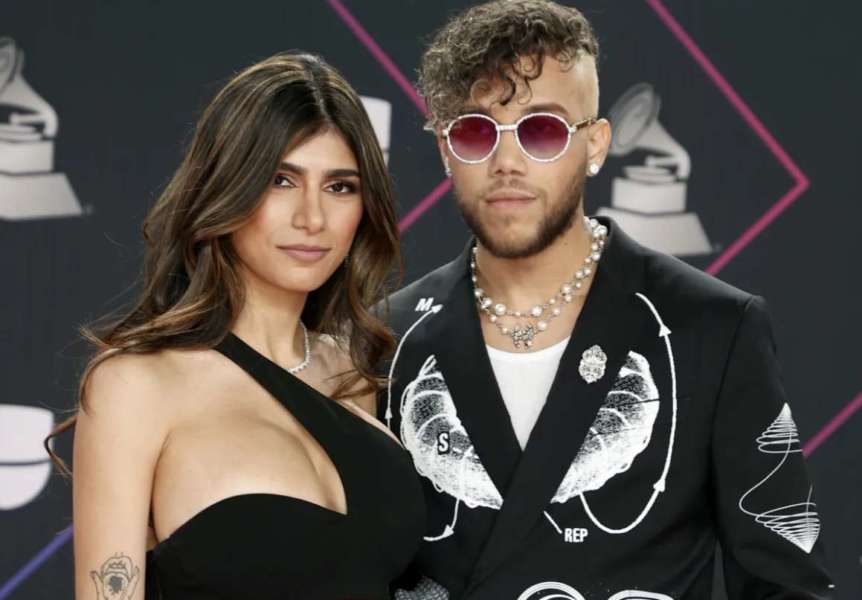 Jesús Manuel Nieves Cortez, also known as Jhay Cortez, is a Puerto Rican singer and songwriter. The musician was born in Puerto Rico on April 9, 1993. He grew up in New Jersey, where he was raised speaking both Spanish and English. At the age of 15, the artist began creating music. He went on to create a series of songs for Tito El Bambino. One of the songs was featured on the Latin Grammy-winning album ‘Invencible’. In 2013, Cortez began singing for the Latin pop ensemble Stereo 4. Three years later, he made his solo debut. By 2019, his music was climbing the charts, with his debut album, “Famouz,” reaching the Billboard 200 and being certified triple platinum.

The following year, he collaborated with fellow singer Bad Bunny on a single that charted in the top ten on the Billboard Hot 100. The successful song would then be performed by the two at the Grammys in 2021.

How long have Mia Khalifa and Jhay Cortez been dating?

Rumours regarding Jhay Cortez ‘s connection with Mila Khalifa began to circulate in the summer of 2021, following the release of a video showing them hugging and performing one of his songs together. Khalifa even joined Cortez on stage in Puerto Rico in October at the Jose Miguel Agrelot Coliseum. The couple danced around on stage before sharing a passionate kiss, which they both documented on their Instagram stories.

On Friday, November 5, both Khalifa and Cortez uploaded images of themselves together, seemingly confirming their romance. The singer posted a snapshot of the couple in a car, followed by a video of them kissing repeatedly. “LA PRESION YA NO SOY YO ES ELLA @MIAKHALIFA”, he wrote in the caption, which translates to “The pressure is not me, it is her.”

Khalifa also uploaded a video of herself dancing along to a song by her new lover on her Instagram Story, commenting beside the short clip, “The way the feminism leaves my body when a @jhaycortez verse is on.”

Khalifa’s new romance comes after the adult entertainer divorced her ex-husband, Robert Sandberg. According to LADBible, Khalifa and Sandberg were engaged in 2019 and announced their split in joint Instagram messages in July.

What is Jhay Cortez’s net worth?

Jhay Cortez’s net worth is approximately $1.5 million as per Exact Net Worth. He has made the most of his money from songwriting, as well as garnering popularity for his own songs in recent years. Cortez will perform at several festivals throughout the world in the coming months, including the Coca Cola Flow Fest in Mexico and Lollapalooza in Argentina.

According to Wealthy Gorilla, his girlfriend, Mia Khalifa, has a net worth of roughly $3 million.

What is Jhay Cortez’s height?

Mia Khalifa is best known as an adult film star. However, she currently works as a webcam model and social media celebrity. She has a YouTube account and is well-known for her Twitch and Patreon live feeds.