Who is Rory John Gates? All About Bill and Melinda Gates’ Son

by Alex Hales
in Entertainment
0 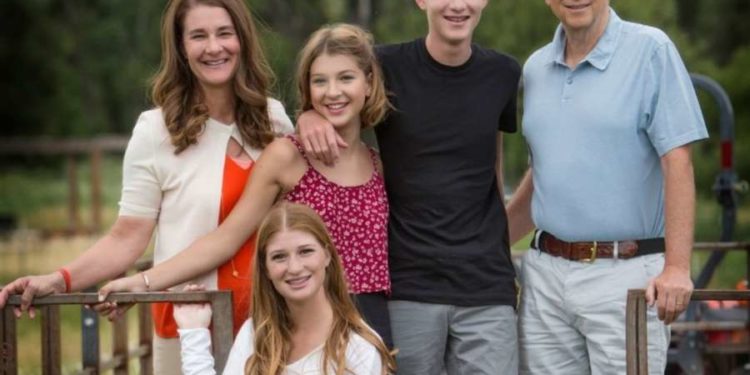 There are very few people who are probably not familiar with the name of this celebrity or his world-famous dad. Well, we are talking about Rory John Gates. So, you can guess from the surname itself the identity of his dad, right? Yes, we are talking about the world-famous personality Bill Gates. Rory is, in fact, following in his parent’s footsteps. Ever since he was a child, we often saw him donating a part of his pocket money to charities. At the same time, he is also highly successful in his academic career. So, would you like to know more about this young celebrity? Let us check out some of the significant aspects of Rory John Gates’ luxurious life.

If you are reading this blog, you are probably one of the ardent fans of this handsome celebrity. Well, you are at the right place as we will be discussing all his life in this blog. Rory John Gates was born on May 23rd, 1999, in Seattle, Washington, in the United States. Therefore, he is presently 22 years old. As per his zodiac sign, it is Gemini.

Needless to say, we know this handsome celebrity as the second child and the only son of the Microsoft co-founder Bill Gates and his wife, Melinda Gates. However, Rory is famous for his good deeds. We often see him present in various charity works. At the same time, he also makes it a point to donate a part of his pocket money to NGOs and other charitable organizations.

In fact, he is a good human being at heart, which we can understand through his social works and his posts concerning gender equality. In today’s world, it is indeed hard to find a celebrity who is highly down-to-earth, like Rory John Gates. Even though he was once hailed as the world’s richest heir, he has been actively involved in charity, right from his childhood days.

Needless to say, Rory inherits both the looks and brains from his highly successful and world-famous parents. Therefore, it is not at all surprising that he will have an amazing academic career. Well, your guess is right. He is, in fact, a brilliant student, right from his school days.

In fact, like his father and elder sister, Jennifer, Rory John Gates attended the famous Lakeside School. It is actually Seattle’s most elite school. Presently, he is a law student at the University of Chicago. Both Bill and Melinda Gates often express how proud they feel for their son. Moreover, we recently saw a picture of Rory along with other competitors at the Windy City Regional. It was indeed a proud moment for the Gates family as Rory was a part of that competition.

Furthermore, Rory too, lives a luxurious life. As a reward for his outstanding performance in the competition, Bill gates had pretty recently purchased a five-bedroom, 3000 sq ft house in the Hyde Park neighborhood of Chicago. As per the price, it was probably around $1.25 million. So you can well understand that this young celebrity is indeed a “celebrity” in its true sense.

Well, yes, this might come as a surprise to our readers; however, it is true. Since Rory’s upbringing was mainly in an academic aura, he had varied interests. In fact, Rory loved writing poems long before he took up law as his career. If you search up online and read his poetry, you will notice that it mainly involves the events of his life.

As per reports, in 2010, when he was on a family trip in Europe, he wrote a poem about light after his father taught him. At the same time, Rory was also experimenting with different forms of poetry. Therefore, he decided to write “a diamante, a seven-line poem in the shape of a diamond.” This type of poem usually begins with one thing and gradually transitions to an end with the opposite meaning.

Rory was always fascinated by the idea of seeing his poem in print. Therefore, the proud father, Bill Gates, published his poems in The Gates Notes.

Is Rory A Feminist?

One of the reasons many of his fans admire him is this trait. Since Rory was born and brought up in a modernized environment, his mentality has those traits in them. Therefore, his views and thoughts are not at all conservative.

In fact, on his 18th birthday, his mother Melinda Gates had penned an essay for Time Magazine. Here she talked about the kind of man Rory had grown up into. She proudly said that Rory was highly “compassionate and curious.” At the same time, he was very intelligent and well-read about many issues. Also, solving puzzles was one of his pass times. However, what made her feel the proudest is that her son is a “feminist.” In fact, she shared many such instances where her son’s outlook on gender won her heart.

Like his parents, Rory himself often contributes to NGOs and other such areas. In fact, his parents presently run the “Bill and Melinda Gates Foundation.” They took Rory along with their other children to many developing nations to give an idea about their struggles.

Moreover, when Rory grew up, he used to save a part of his pocket money which he earned by doing chores in the house. He donated one-third of this money to support various charities. So, you can well understand that Rory was a highly sensible kid right from his childhood.

Rory & His Siblings All Had a Strict Upbringing

Many of us might think that since Rory is the son of billionaire Bill and Melinda Gates, he had a luxurious upbringing. However, the reality is different. Rory’s parents were very strict in this case. They made sure that their children did not get any extra advantage. Therefore, they all had a normal and simple childhood like other kids.

So, you can well understand that even though Rory John Gates had billionaire parents but his upbringing was simple and ordinary. Therefore, he could learn to value things. This indeed made him a made a better human being.

You may also read: Who is Dave Navarro? Biography and Personal Life 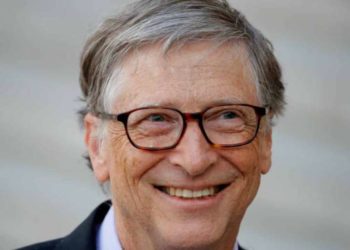 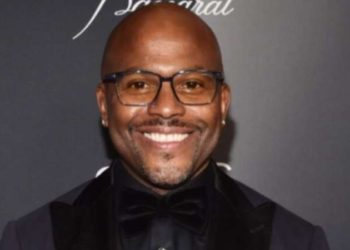