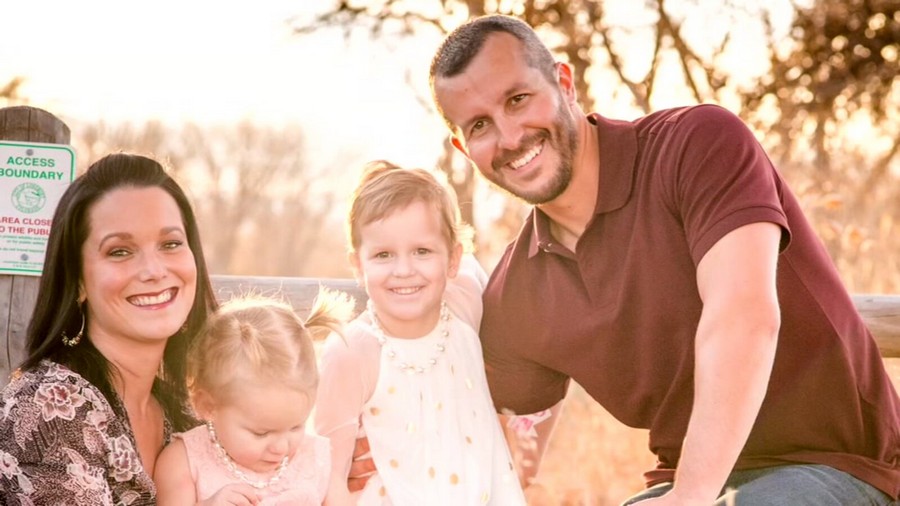 The Netflix documentaries are gaining high popularity among the viewers. American Murder: the family next door is unveiling many facts about this crime. There are plenty of plans, suspicions and confessions to this story. The motive of the killer and his mentality is also out now.

The story of Chris watts

However, there is a twist in the story with the failed polygraph of Chris watts. Later, there is a confession of this man about how he murdered his wife to his daughters. Also, he claims that his wife is the murderer of his two daughters.

The truth about the horrific murder of Chris Watts’ wife and daughters came to the light when police found the body. The petroleum company of Chris Watts is where all these corpses were found. He is the one throwing girl’s body in the oil tank and the body of Shannon in a shallow grave.

Now after these incidences Christ watts is the prime suspect in this case. Due to concrete evidence, police did charge him for the murder of his wife and daughters. At many times Chris Watts tried to showcase himself as innocent. However, in November 2018, he has sentenced to 5 life sentences in prison he was guilty of first degree of this murder.

Police knew about Chris Watts’s part in this murder. However, no confession by his side keeps the story under cover. Many did not know how brutal this murder is until the true confession. It is a spine chilling story of a pregnant woman and her two innocent daughters. It is a cold blood murder by Chris Watts. From prison, Chris Watts made all these confessions about the murder.

The argument between Shannon and watts is the starting of this crime scene. There is a heated argument between the couple about their marriage. His confession reveals that about his plan to kill his family for many days. At this crime incident, Shannon is pregnant with the third child of Watts.

Shannon knew that marriage with Watts is over. Also, she made it clear that Chris Watts should never see their daughters again. After this, he starts to execute the cold murder of Shannon that he is planning for many days. He strangulated Shannon on their bed on Aug 13 2018. Due to the noise, his daughters Bella were awake and saw her mother lying dead.

Further, she even asked watts about what happened to her mom. However, Chris watts said to his daughter that Shannon is sick. Now after this, he went to the oil company to bury Shannon’s body. With his four year old and three years daughter he reaches the oil plant that is 40 miles away. He did not plan to kill his daughters. By smothering the two girls he threw them in an oil tank. This brutal crime story is now unveiled after the confession of Chris watts.

The cruel motive of the murder

Now there are many confessions about this brutal murder. However, the cause of the murder is an important part of this story. Why did Chris watts kill his wife and daughters is a crucial thing to know. Besides, everything is because of his affair with Nichol Kiesinger. She is a colleague working with him in the oil company. The affair is two months long. Also, Nichol Kiesinger did not know that he is married. Due to this affair, his marriage and family was a burden to watts.

Shannon’s third pregnancy is another disturbance in his life. He thought of leaving Shannon and their children. However, he knew that by doing this Shannon will not leave him. After the divorce Shannon would never agree with Watts to meet the children. All these things were an excuse for his cruel murder of his wife and children. Before, the real confession there are plenty of blames he threw on his wife. He made up a fake story about the murder scene. He told that Shannon murdered his daughters. Out of range and revenge, he killed Shannon for this act. However, the true confessions did reveal the upsetting murder of two innocent children and pregnant women.

There are much more confessions that are disheartening. Bella the four-year daughter of Chris watts did fight for her life. Further, both the daughter of Shannon saw how watts pushed her into an oil tank. Through a hole in the oil company, he pushed Shannon into the tank.

At this time her unborn fetus was about to come out. It is a most saddening part of this crime. Also, Bella, the four-year daughter fought for her life when Watts smothered her. Due to watts affair, all these innocent lives were taken on the same day. Now the real motive for the murder is out by all his confessions.

Five life sentence is what Chris watts receive for his brutal murder. Many parts of this murder are leading to this judgment. The five life sentences include 48 years for terminating his wife’s pregnancy. Additionally, 36 years for tampering with Shannon and the daughter’s body.

The five life sentence is for slaying three bodies. Also, his daughters are less than 12 years old which leaves him with a lifetime prison sentence. The brutality of the murder is also added to these prison sentences. Further, drugging his wife with oxycodone is another crime of Watts. This act is to terminate her pregnancy. All this is in the effort to pursue a relationship with Nichole Kissinger.

The brutal murder by Chris watts came out with concrete evidence. The vile things he did to enjoy his relationship with Nichol became a threat to him. Plus, Nichole Kiesinger is the one who suspected Chris watts of the murder. She shared everything about him that helped police to unveil the true crime.

Also read: Biography And Tawny Kitaen’s Cause of Death Revealed